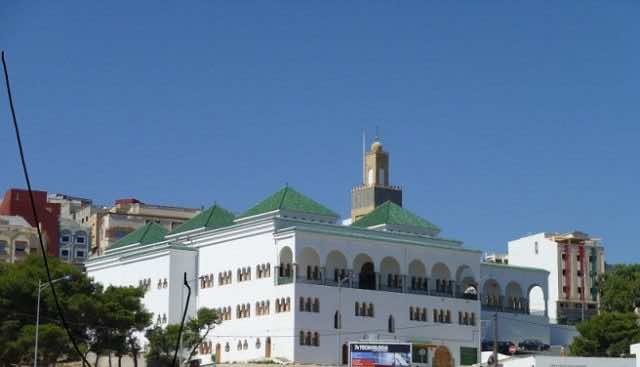 Earlier this week, Moroccan news outlets reported that the reconstruction of the mosque started on January 24.

The statement, which was reported by Maghreb Arab Press, added that the mosque project is being implemented under the auspices of the Ministry of Islamic Affairs.

The mosque was placed on the list of the planned projects for Al Hoceima after several laboratories carried out a technical examination. The examination revealed that the building “constitutes a danger for the safety of worshippers” who perform daily prayers at the same mosque.

The statement added that “in order to ensure the safety of the worshipers, local authorities, in collaboration with the provincial delegation of Islamic Affairs, have provisionally arranged a room next to the mosque, where worshipers can perform their prayers.” 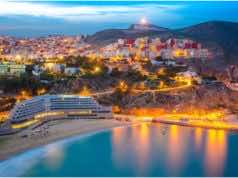 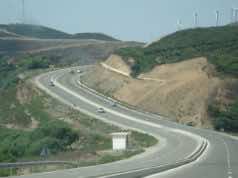