Rabat - The Saudi young man Khalid al-Shaeri, who had been dubbed the world's heaviest man, has now successfully lost more than 500 kilograms of weight following an intensive hospital fitness routine for a period of four years, reported Alarabiya. 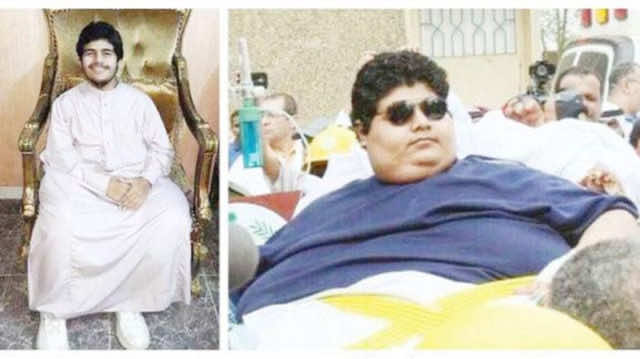 Rabat – The Saudi young man Khalid al-Shaeri, who had been dubbed the world’s heaviest man, has now successfully lost more than 500 kilograms of weight following an intensive hospital fitness routine for a period of four years, reported Alarabiya.

The 26-year-old weighed nearly 610 kilograms at his heaviest and had not left his bed for three years before he was taken by medical aircraft to King Fahd Medical City in Riyadh to undergo treatment at the request of the late King Abdullah of Saudi Arabia in 2013.

About 30 medical staff members and civil defence workers joined forces to lift the young man with a special fork-lift truck ordered from the United States and flew him to the capital.

After one year of intensive treatment, Al-Shaeri lost more than 320 kilograms. Aa’ed Al-Qahtani, head of the medical team supervising Shaeri’s treatment, told Sayidaty magazine that “Shaeri’s health is continuing to improve at a steady rate.”

“He has improved heart and lung function, reduced inflammation, and improved muscle strength, including the ability to move his feet. A massive custom-made wheelchair was built to help Shaari become more mobile and aid his physical therapy,” al-Qahtani said.

Al-Shaeri, whose weight has now fallen to 66 kilograms, is undergoing cosmetic surgery to remove the adenoids left over by obesity for 10 years.

According to a 2013 U.N. report, people in the Gulf are among the fattest in the world. Kuwait fared the worst among Gulf states, with 42.8 percent of its adult population considered severely overweight. Saudi Arabia and Qatar are not far behind, with 35.2 percent and 33.1 percent respectively. 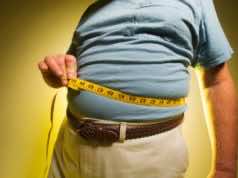 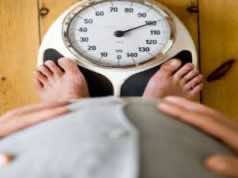 Sleep disorders leads to diabetes and obesity, a new study