Rabat - Many parts of Morocco will face moderate rains, sporadic thunderstorms and strong winds as temperatures continue to plummet during this weekend's cold wave, said the Directorate of National Meteorology (DMN) on Saturday. 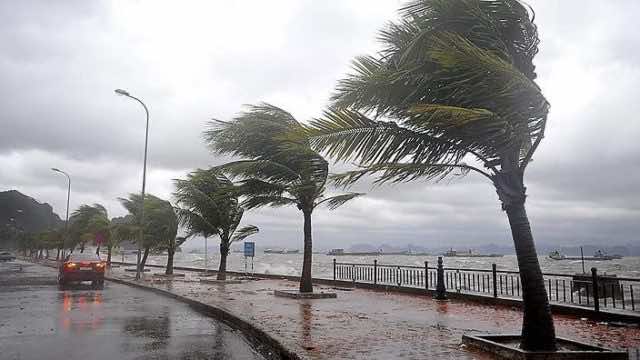 Rabat – Many parts of Morocco will face moderate rains, sporadic thunderstorms and strong winds as temperatures continue to plummet during this weekend’s cold wave, said the Directorate of National Meteorology (DMN) on Saturday.

In a special bulletin, the DMN indicates that heavy thunderstorms are possible from 10 p.m. on Saturday evening until early Sunday afternoon in the following areas: Oujda, Berkane, Nador, Driouech and Al Hoceima.

The provinces of Midelt, Errachidia, Tinghir, Zagora, Boulemane and Figuig will see more snow on Sunday from 12 p.m. (noon) until midnight. The snow may be accompanied by heavy rain and the risk of hail.

The weather will remain cold especially on the reliefs, the Southeast, the Oriental and the highlands. The sky will be partly cloudy to mostly cloudy in the rest of the northern provinces.

A moderate to fairly strong wind is forecasted in the central and southern coasts and will be weak to moderate from north to east.

The minimum temperatures will be around -7 to -1°C on the reliefs and the eastern highlands, from 1 to 4°C on the Oriental, the south-eastern slopes, the Saiss, the plateaux of the phosphates, Oulmes, and the plains to the west of the Atlas.

Temperatures will be 4 to 9°C on the Mediterranean, Tangier, Souss and the Atlantic plains and from 9 to 15°C on the coasts of the central and southern provinces.