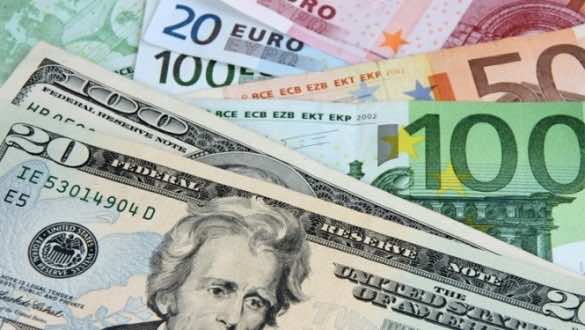 In a report entitled “Global Remittance Flows in 2016,” the think tank said that Morocco’s remittances from France in 2016 amounted to $2.17 billion, followed by Spain at $1.75 billion.

Italy ranked third at $975 million, while Belgium ranked fourth at $482 million and inflow from the Netherlands amounted to $424 million. Israel was the fifth-highest contributing country, with remittances reaching $379 million.

The report revealed that remittances sent from Germany to Morocco amounted to $301 million, while those from the United States amounted to $175 million, followed by Canada at $109 million.

Meanwhile, Morocco sent $99 million in remittance outflow in 2016. Morocco’s main remittance recipient is France at  $61 million, followed by Algeria at $17 million, according to the center.

Globally, an estimated $574 billion was remitted by percent migrants to their home countries in 2016. This represents a decrease of 1 percent from 2015, when the amount was at $581 billion.

This is the first drop in remittances since the global financial crisis of 2007-2008.

Nevertheless, remittances are expected to double their rate from the previous decade, characterized by the global economic crisis of the late 2000s. 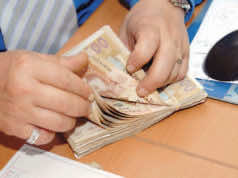 Bank Al-Maghrib: Remittances From MREs to Reach $7.8 Billion in 2021