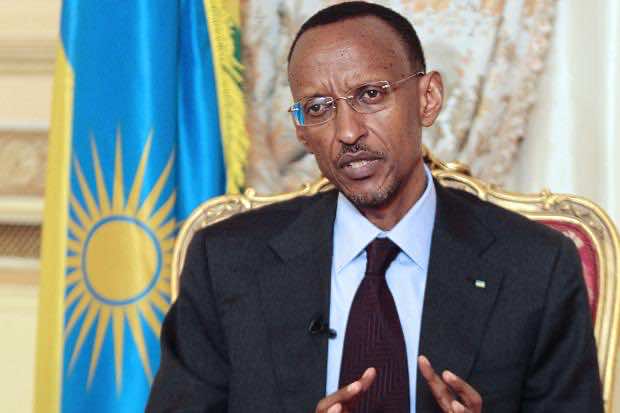 Like Condé, Kagame is expected to oversee structural and institutional reforms within the AU, an organization that is playing an increasingly vital role on the continent.

Delegates present at the summit congratulated Mr. Condé for “duly serving the continent”. President Kagame delivered an acceptance speech in which he unveiled reforms and policy priorities that will drive the organization during his one-year tenure.

Key reforms Kagame is pushing include the fight against corruption, Africa’s Immigration Agenda, AU’s financial autonomy and, finally, the launching of a continental Free Trade Area.

“Today we launch the Single African Air Transport Market (SAATM). We are nearly ready to launch the continental Free Trade Area, and greater freedom of movement is achievable in 2018”, Kagame said in his speech.

Later thanking his predecessor Alpha Condé for his “impeccable service to the continent,” Kagame reminded his fellow leaders and heads of state that Africa’s challenges require quick actions as “we’re running out of time.”

“Africa’s defining challenge is to create a pathway to prosperity for our people, especially young people. Elsewhere this has been achieved through industrialization. But the growth trajectory that transformed Asia is no longer a viable option for Africa. We waited too long to act,” Kagame said.

To materialize Africa’s 2018 ambitions, Kagame discussed a self-financing system for AU’s budgets and the mobilization of Africa’s inner potentials. However, he underlined the imperative of a shared commitment to unity.

“Africa has assets and strengths to build on, starting with this organization and its tangible commitment to unity. This is an advantage which no other region of the world possesses in such abundance. Unity must be our starting point as we work to re-define Africa’s plans and ambitions,” Kagame added.

Africa, Kagame concluded, must defy the narrative that describes it as a “burden” and realize prosperity and sustainable economic development. Andwhile acknowledging that solving Africa’s numerous problems will not be an easy task, Kagame stated that it need not take decades to complete. “We have helped perpetuate the narrative that Africa is a burden. This way of thinking has been around for decades. Fixing it won’t take a year, but it need not take twenty years either,” AU’s new president concluded. 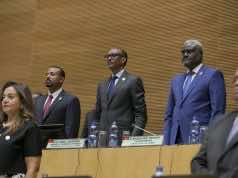 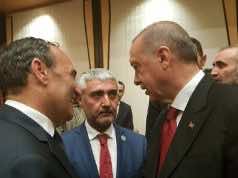 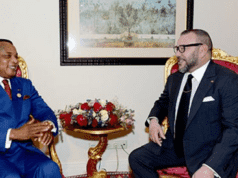