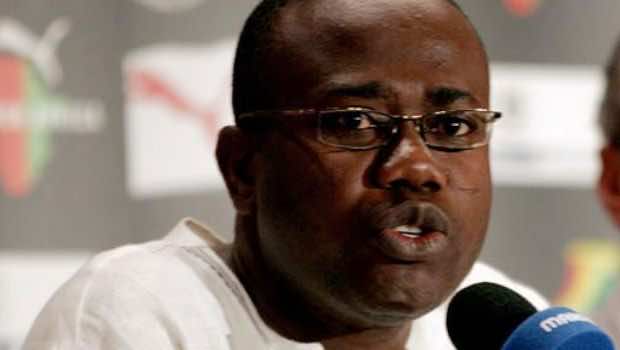 In an interview with Moroccan newspaper Assabah, Nyantakyi said that Morocco has “honored Africa,” showing the world its ability to orchestrate such an event, maximize its infrastructure, and demonstrate its hospitality.

According to Nyantakyi, the success of 2018 CHAN is a proof that Morocco can organize major football events, referring to 2026 World Cup. This is, he added, “the project of an entire continent.”

The vice president echoed remarks made by CAF President Ahmad Ahmad, who told Assabah that “Morocco is capable of organizing the 2026 World Cup.

Ahmad has also expressed his satisfaction with the well-organized competition, which is currently taking place in Morocco.

According to Ahmad, the members of the CAF organizing committee, members of the executive bureau, football teams, and referees have unanimously praised Morocco’s excellent organization and preparedness, from the quality of the football stadia and arbitration procedures to the quality of local infrastructure and hotels.