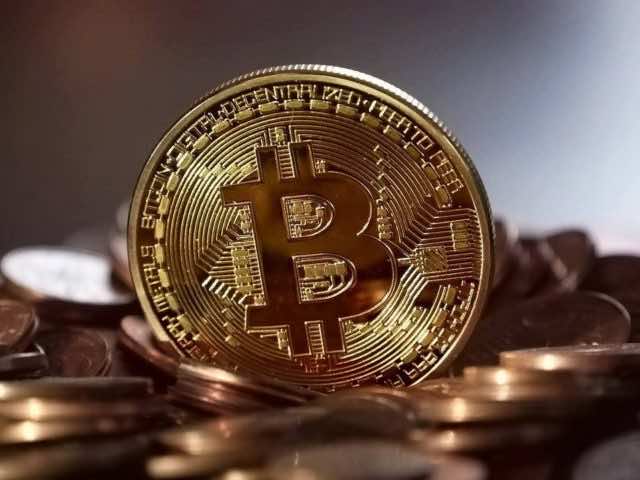 Bitcoin, which was being traded for USD 20,000 at its peak in December is now worth less than USD 10,000. A lesser-known cryptocurrency, Longfin, is also down 15% in value.

Attractive for many reasons, one of which being their prevalence in advertisements on social media, cryptocurrency is still a developing market.

Because there is a certain fragility already associated with this intangible currency, financial advisors are recommending to be extremely careful investing in cryptocurrency at the moment.

Read Also: Morocco’s Central Bank: ‘Bitcoin is Not a Currency’

“It’s no secret that cryptocurrencies are a very volatile market but with countries such as China and India making statement moves and even fining some investments on tax evasion, it is causing the entire industry to re-evaluate,” said Elliott Parkhouse, Senior Financial Planner at Guardian Wealth Management, a financial advising firm based in the United Arab Emirates and working throughout the MENA region.

It has been rumored that more and stricter regulations may be implemented at the G20 summit in March. These rules would make the cryptocurrency market much more stable, and would incline financial advisors and investors alike to look more kindly upon the currently dangerous market, though it is unclear what impact the regulations would have on the value of different cryptocurrencies.

Until then, though, it is advised that investors stay away from the fickle market.

“Cryptocurrencies and the underlying blockchain technology definitely have a future in modern society and are extremely useful for the exchange of information and goods, however until the market is regulated they should be approached with caution,” said Mr Parkhouse.

While it might be enticing to jump on the bandwagon, especially with the prevalence of cryptocurrency ads on social media and their consistent presence in (both positive and negative) stories on the news, Mr. Parkhouse reminds investors: “I would be worried about investing in a company that just popped up on your Facebook feed. If you decide to buy virtual currencies such as Bitcoin, do your research and use a legitimate seller.” 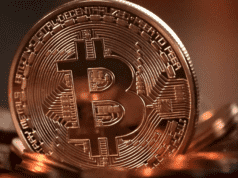 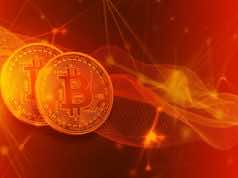 Are Cryptocurrencies the Future of Global Economy?