Rabat - Having arrived in Morocco on Monday, Tunisian Prime Minister Youssef Chahed during the high-level economic conference in Marrakech, pledged measures on promoting jobs and improving financial performances in Tunisia and the entire Arab world. 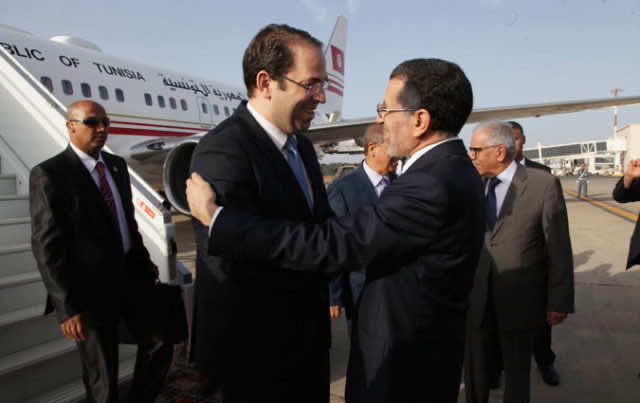 Rabat – Having arrived in Morocco on Monday, Tunisian Prime Minister Youssef Chahed during the high-level economic conference in Marrakech, pledged measures on promoting jobs and improving financial performances in Tunisia and the entire Arab world.

Speaking at the conference on Tuesday dubbed “Opportunities for all: promoting growth, jobs and inclusiveness in the Arab world,” Chahed said that Arab economies have failed to tackle the issue of unemployment, especially among young people.

According to Chahed, “quantitative growth are no longer effective. Citizens must feel developments in their daily lives.”

The statements said by the Tunisian prime minister coincided with the social unrest in Tunisia over tax increases and other government policies in the country.

Acknowledging recent difficulties in the country,  Chahed said that despite these difficulties, the Tunisian economy has been very successful, owed to the successful democratic transition.

Chahed discussed the reforms undertaken by the Tunisian government to improve the business climate in the country, emphasizing that reducing unemployment in Tunisia might take time.

Chahed stressed that development is a goal that can only be achieved in a healthy climate based on dialogue.

The conference, which was opened on Monday in Marrakech, is aimed at addressing the challenges regarding global growth policies and to explore measures to expand the reforms to create more job opportunities for young people and women.

In a statement published in IMF official website, Lagarde said that she held talks with Chahed about the current unrest in Tunisia and “ Tunisia and the government’s efforts to improve the economy.”

“We understand the frustration of the Tunisian people who have not yet felt the full economic benefits of their country’s political transformation. This process is difficult and takes time. Reforms are key for people to reach the point where they begin to see unemployment drop and growth pick up,” said Lagarde.

Saad Eddine El Othmani, Morocco’s Head of Government said on Tuesday in Marrakech that Arab countries face great challenges., including the needs and expectations it generates especially among young people and women.

According to El Othmani, the issue urges Arab countries to set up social and economic policies that meet the expectations of the population, particularly in the areas of education, health, social security and employment. El Othmani’s statements were reported by Maghreb Arab Press.

El Othmani said that the problem of employment is a challenge for the countries of the region, adding that this issue “might worsen of the next few years as would social and territorial qualitative disparities which hamper economic growth and social cohesion in these countries.” 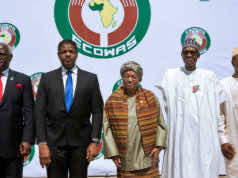 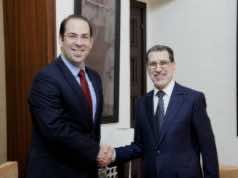