Rabat - A report issued on January 29 by the US-based Foreign Affairs magazine, says that Morocco has secretly deported dozens of alleged representatives of the Gulen movement. 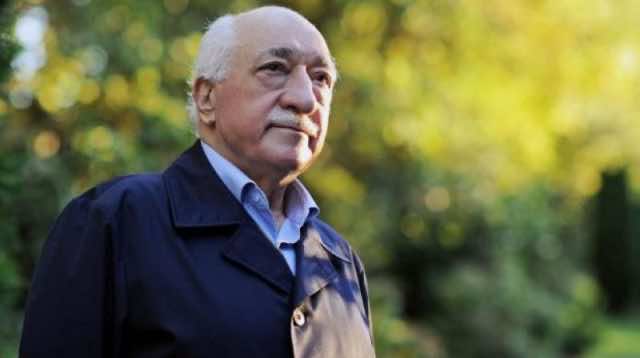 Rabat – A report issued on January 29 by the US-based Foreign Affairs magazine, says that Morocco has secretly deported dozens of alleged representatives of the Gulen movement.

Fethullah Gulen, a Turkish businessman and cleric, was accused of leading a violent coup attempt against the Turkish government and Turkish President Recep Tayyip Erdogan in July of 2016.

Nate Schenkkan, author of the report, asserts that Turkey “has been hunting its opponents abroad, especially those who belong to the Gulen movement,” and that 15 countries, including Morocco, arrested or deported the alleged members who served as either financiers or school teachers.

The list of other countries alleged to have been involved in arresting or deporting suspected members of the Gulen movement includes Azerbaijan, Bahrain, Bulgaria, Georgia, Indonesia, Kazakhstan, Malaysia, Myanmar, Pakistan, Qatar, Saudi Arabia, Sudan and Turkmenistan. The report claims also that many individuals appear to have been turned over to Turkey by Kazakhstan, Myanmar and Sudan without specific judicial proceedings.

While it is unclear how exactly Turkey has been gathering information about these individuals, it is suspected that a special branch of the National Intelligence Organization that Turkey’s state news agency says was established to track down “high–value” Gulenists is involved.

After the attempted coup, several countries including Morocco shut down schools associated with the movement, and in January 2017, investigations were carried out by government to investigate the motives of the school. Following this probe, Morocco’s ministry of interior said  in a statement that “investigations have revealed that the schools were spreading  ideologies and ideas of Gulen’s movement, which contradict the educational system and religious principles of Morocco.” The Moroccan government did not, however, officially release any statement regarding the deportation of the movement members.

Moroccan newspaper Akhbar Al Yaoum contacted Idriss Bouanou, an expert in Turkish affairs who claimed that direct deportation did not happen. He reported that “[the only thing that happened is that the closure of the schools led the representatives of the movement to leave Morocco.]” He added that the Gulenists received information that the Turkish government would release arrest warrants for members of their organization.

Bouanou added that Gulenists who entered Morocco at that time were largely either businessmen or scholars.

“[None of them have been proven to threaten Morocco’s national security, and therefore the state has no right to expel them without concrete justification.]”

Foreign Affairs reported that Turkey had been exerting pressure on several governments to close Gulen schools, even before the failed coup.

Other countries, however, did not force the closure of the Gulen schools until the attempted coup. According to the report, this group includes: Morocco, Libya, Somalia, Angola, Ethiopia, Madagascar, and Tanzania.

Other countries, including Nigeria, Tunisia and Mali closed the schools up to a year afterwards.

In August 2016, a Turkish delegation consisting of three deputies of the Turkish ruling Justice and Development Party (AKP) came to Morocco to warn Moroccan authorities about the “danger” of the movement, and to expound upon the risks that Gulen’s movement posed to the interests of all nations. 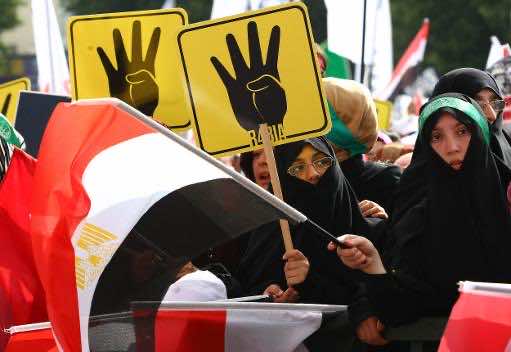 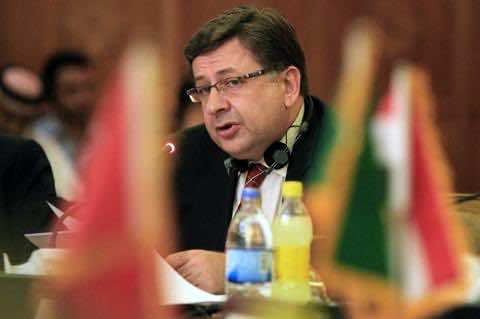