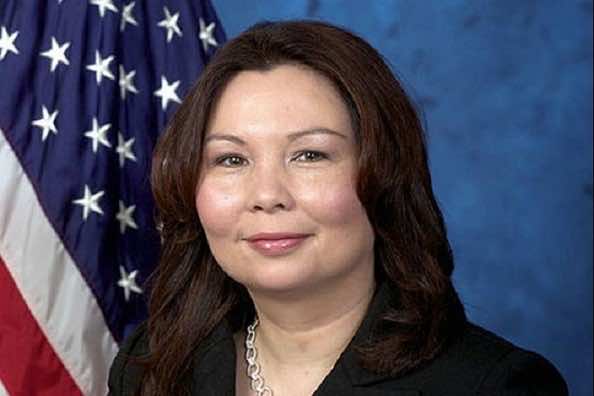 Scott Pruitt visited Morocco last year to promote the use of American natural gas, and Senator Duckworth was explicitly referring to that trip when she asked Mr. Pruitt: “Can I assume, like all decent Americans, you did not find Morocco, a North African nation, to be a shithole when you visited?”

Mr. Pruitt however ignored the question.

Earlier last month, Trump allegedly made the “shithole” comments during an immigration policy meeting with Democrats. Trump was reportedly talking about Africa and Haiti when he made the comments that many news outlets and commentators have since described as “derogatory” and “inconsiderate.”

The shithole comment did not sit well with African leaders. Delegates at the AU summit late last month said the continent was “deeply alarmed” by Trump’s comments.

The Panafrican organization, of which Morocco is now an integral member, asked Trump, in the aftermath of the outrage that his comments provoked, to respond and apologize.

Although Trump did NOT issue an official apology, he sent a “friendship” letter to African heads of states gathering at AU’s summit late last month, saying that America values its relationships and shared goals with Africa, and that he “deeply respects” Africa and its people.”

Morocco, which used to be under the category of “Islamic World” in the eyes of American foreign policy, was RECATEGORIZED in July last year IN the U.S State Department’s category of “African country”, as the kingdom was readmitted in the African Union after three decades of absence.