In Caen Museum, where the event was held, EL Mountassir Billah spoke up against sexual harassment in Arab countries, specifically her country, Morocco.

El Mountassir Billah’s voice made a sound resonance in Caen’s speaking contest as she addressed women’s struggle with violence and sexual harassment in Muslim countries, including Morocco.

In her speech titled ‘Silence, rape…!’, El Mountassir Billah brought up the case of young Moroccan girl who was sexually harassed in a public bus last August 2017, and criticized the Moroccan code 745 that urges rape victims to marry their assailants. “The victims of rape commit suicide because of the injustice of the Penal Law,” she said.

With a rueful sigh and a sad expression on her face, she made a reference to the case of the young Moroccan girl, Amina Filali, who committed suicide in 2013 after she was forced to marry her rapist

Sofia further insisted that a thorough education about women’s rights in society plays a potent role in putting an end to the constant sexual assaults that target women.

The sound of applauds filled the room as Sofia El Mountassir Billah ended her speech with a “thank you” to the audience. Of all the 1.500 participant speeches, including her High-school student peers’, El Mountassir Billah’s advocacy won the event. According to MEMORIAL CEAN website’s Finale results. 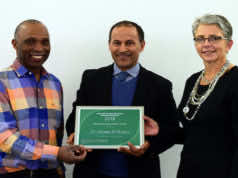 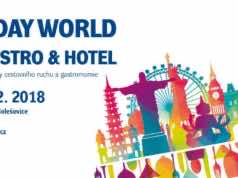 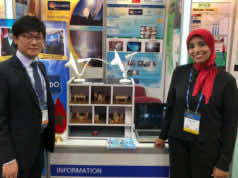 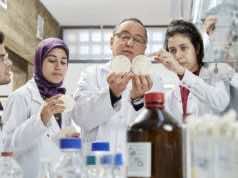 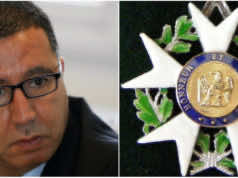