Rabat - Morocco will have the fastest train in Africa. The high speed train (LGV) travels more than 320 kilometers per hour, operations manager, Mehdi Benqassmi, stated in a video shared by the National Office of Railways (ONCF). 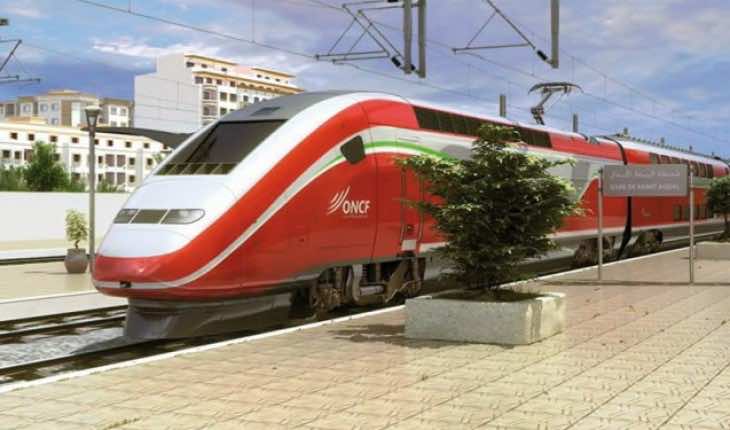 Rabat – Morocco will have the fastest train in Africa. The high speed train (LGV) travels more than 320 kilometers per hour, operations manager, Mehdi Benqassmi, stated in a video shared by the National Office of Railways (ONCF).

The high speed train is the first of its kind in Africa, linking Tangier to Kenitra in only 1.5 hours. In the future, the LGV will connect Tangier to Casablanca in 2 hours and 10 minutes hours, compared tothe current trip’s five hour minimum.

Final operational tests will take place this month, before the LGV launch in summer 2018.

The first tests, carried out in February and March 2017, covered over forty kilometers  Kenitra, verifying the running of the train on ground.

The second test phase, which began in September, consisted of testing the rolling stock in all possible configurations, according to ONCF. These tests occurred over several kilometers of the new line with successive increases in speed, affirming that the line is suitable for circulation at 320 kilometers per hour.