Rabat - Morocco is the new African Champion. The Moroccan national team of local players crushed Nigeria in the final match of the African Nations Championship, which took place on Sunday night in Casablanca's Mohammed V stadium. 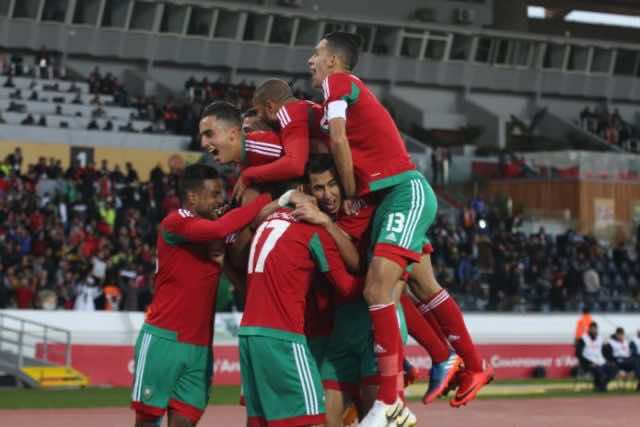 Rabat – Morocco is the new African Champion. The Moroccan national team of local players crushed Nigeria in the final match of the African Nations Championship, which took place on Sunday night in Casablanca’s Mohammed V stadium.

Morocco’s midfielder Zakaria Hadraf, who also plays as a forward, scored the first goal seconds before the end of the first half of the match. In the 61-minute of the match, Walid El Karti netted a second goal to the relief of millions of Moroccan fans. Three minutes after El Karti’s goal, Hadraf scored the third goal for his team.

The rainfall and freezing weather did not prevent over 40,000 of Moroccan fans from heading to Casablanca’s stadium to provide much-needed moral support to their national team.

Chan’s star Ayoub El Kaabi secured Morocco’s win with a superb goal scored in the 73 minute of the match. With this goal, El Kaabi has now scored 9 goals throughout the CHAN to be the first footballer who scores this amount of goals in the history of the tournament.

With this well-deserved win, Morocco finished the competition without losing any match. In this six matches it played during the competition, Morocco scored 16 goals and conceded two goals.

This the first time a Moroccan national team wins an African competition since 1997 when Morocco’s under 20 team won the African Cup of the Nations.

The final match was marked by the attendance of Morocco’s Crown Prince Moulay El Hassan and Fouzi Lekjaa, President of the Moroccan Football Royal Federation, as well as the President of Confederation of African Football, Ahmad Ahmad. 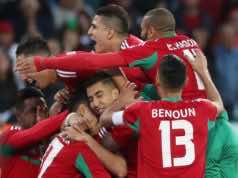