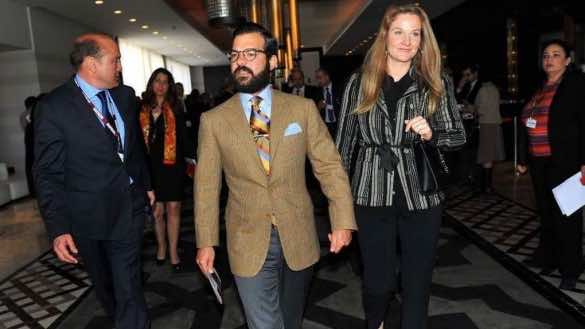 Both baby and mother are doing well.

Prince Moulay Ismail and Anissa Lehmkuhl, daughter of German citizens converted to
Islam, celebrated their wedding on September 25, 2009 at the Royal Palace.

The newborn is the fourth child born to the couple after one son, Moulay Abdallah, and two
daughters, Lalla Aisha and Lalla Hala. 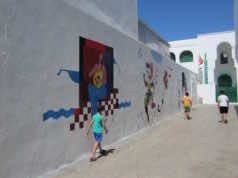