Rabat- The National Council of the United Socialist Party (PSU) elected Nabila Mounib, a leading political figure within the socialist movement, to a second term as Secretary General of the party on Saturday, February 3. 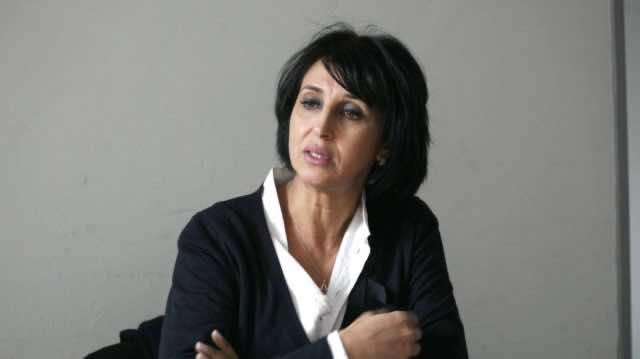 Rabat- The National Council of the United Socialist Party (PSU) elected Nabila Mounib, a leading political figure within the socialist movement, to a second term as Secretary General of the party on Saturday, February 3.

This election comes nearly two weeks after the fourth National Congress of the PSU, during which Mounib presented her platform called “New Horizon.” Mounib attracted 614 votes out of 900, in addition to 141 abstentions.

The PSU has also selected its new Political Bureau, which includes, among other members, MP Omar Balafrej, while Mohamed Sassi, Mohamed Moujahid and Najib Akesbi have all been ousted from the bureau.

Mounib, better know among her followers as “Tata Nabila,” has been at the head of the PSU since 2012. She is also a professor of endocrinology at the University of Hassan II in Casablanca and she became the first Moroccan woman to lead a political party.

Born in Casablanca, Mounib’s credentials, charisma, and style of leadership positioned her as a front-runner and a leading voice for change during the parliamentary election campaign in 2016.

She was able to shift the current political discourse and gain wide popularity among both the educated and college students in major cities, many of whom supported her over the PJD and PAM.