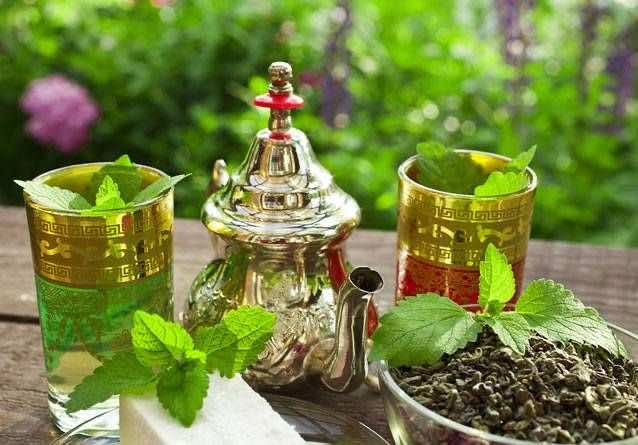 In the past few days, Moroccan media reported that some tea brands are polluted by toxic pesticides.

In a statement, ONSSA reassured the public that did not issue a warning statement regarding the presence of toxins in tea products  distributed on the Moroccan market.

ONSSA’s statement, quoted by Al Ahdath Al Maghribia, verified that all foodstuffs sold in Moroccan markets are monitored before distribution. The source added that imported teas distributed in Morocco also comply with national and international standards.

“When the control detects nonconformities, the products are not allowed to access the national market and are repressed,” the statement added.

On Monday, Moroccan newspaper Assabah reported that three toxic pesticides are openly smuggled into Morocco in large quantities.The use of smuggled pesticides has been increasing sharply, according to Assabah.

“They represent 10 to 15 percent of all pesticides used in agriculture,” the newspaper added, quoting an unidentified source.

Several dysfunctions in the agriculture sector have facilitated the importation and distribution of pesticides.

The use of non-monitored pesticides poses a threat to human health. Pesticides can cause both long-term and short-term health exposure.

One report by the Anti-Poison and Pharmacovigilance Center (CAPM) revealed that 48.6 percent of reported poisoning death in Morocco in 2016 were caused by pesticides.