Rabat - The threat is alien, foreign, and un-American; it comes in different guises: Muslim, Black, immigrant; they come to “our country” and create “chaos” and “violence.” 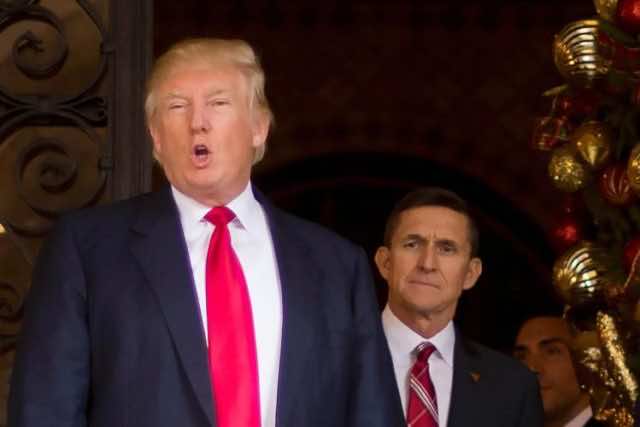 Rabat – The threat is alien, foreign, and un-American; it comes in different guises: Muslim, Black, immigrant; they come to “our country” and create “chaos” and “violence.”

This about sums up the Trump administration’s stance on immigration, with the president repeatedly associating crime and violence with immigrants, and calling on Democrats last Tuesday to “get tough” on border security.

After singling Sunni Muslims out in a late January security report as “potential terrorists,” suspicion is now shifting to “immigrants” as a whole; and casting them as an entity or a “bunch” of crime and violence-disposed individuals, according to a yesterday report in The Guardian.

In a Tuesday speech, as he cited the death of Edwin Jackson, an Indianapolis professional footballer killed in drunken-driven crash which involved an illegal immigrant from Guatemala, Trump said that the incident was “one of many such preventable tragedies,” suggesting that the unfortunate incident would never have taken place had the US been “tougher on its borders” and more concerned about its “safety” than “diversity.”

Also Read: US Administration Report Suspects All Sunni Muslims of Being Potential Terrorists

But the president is also said to be dismissive and critical of “legal immigrants” as he tirelessly insists that putting an end to the so-called diversity-promoting programs like the green card lottery will actually make America safer.

“In the age of terrorism, these programs present risks we can no longer afford”, Trump said in his State of the Union Speech, adding that, as he associated immigration with higher likelihood of membership in gangs in the US, “Not another country in the world has the stupidity of laws that we do.”

“Trump has marshaled government resources to try to portray immigration as a threat, despite several studies that have shown immigrants as actually less likely to commit crimes than people born in the United States,” The Guardian commented, highlighting government-sponsored studies and reports that have increasingly been pleading the case that immigration is the highest security risk confronting the US.

But for all the criticisms portraying the Trump’s administration’s reports and data as lopsided and based on “cherry-picking” to endorse biased and short-sighted immigration laws, the president appears to be convinced that immigration is a threat, and immigrants—legal or illegal—need to be constantly monitored or altogether prevented from entering the US.

“If we don’t get rid of these loopholes where killers are allowed to come into our country and continue to kill… if we don’t change it let’s have a shutdown,” Trump suggested, giving the Democrats until March 5, to reach an agreement on immigration.