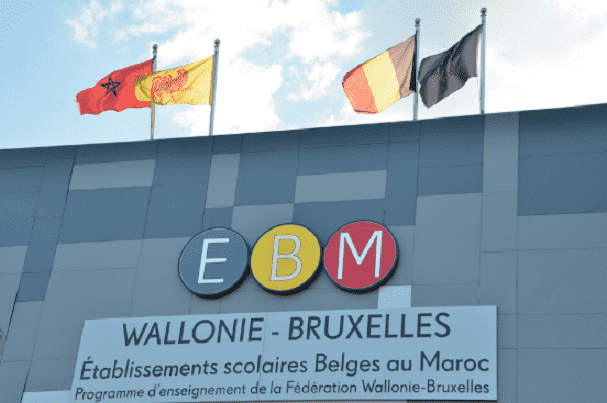 In September 2018, another WALLONIE-BRUXELLES school will open its doors in Rabat’s Hay Riad and become the second Belgian educational institution to welcome Moroccan students in the kingdom.

The new school will accept preschool, primary and secondary levels, and up to 600 students will be able to enroll starting next fall term. As stated on the school website, the school will initially focus on preschool and primary levels.

The school footprint is 11.000 square meters and school fines range from MAD 33.000 to MAD 73.700 per trimester as reported by Moroccan TV channel website, 2M. 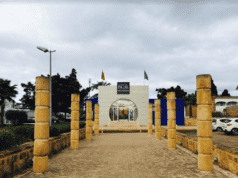