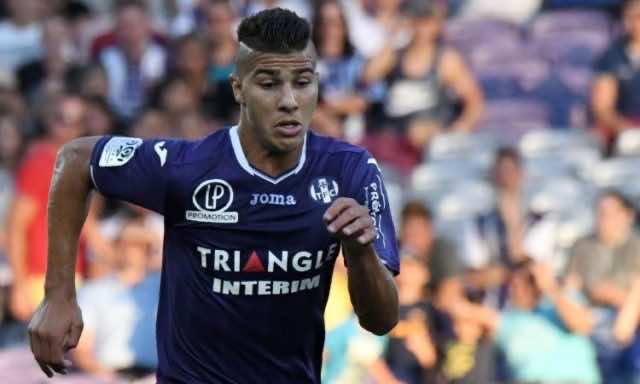 Born to a Moroccan father and an Algerian mother, Machach plays for the Italian team Napoli, current leader of Italy’s serie A.

The news was confirmed by Moroccan sports TV Channel Arryadia. Via Twitter, Arryadia posted, “Convinced by Herve Renard, Zinedine Machach will wear the Moroccan colors. Born to a Moroccan father and an Algerian mother, Machach has been playing for Napoli since January 2018 for a four and a half year contract.”

Machach and several other Moroccan footballers playing internationally are expected to make Renard’s Morocco squad for the World Cup in Russia.

Born in France, the 22-year old footballer began his youth career with AS Cannes and Olympique Marseille before signing with Toulouse in 2014.