Rabat - Morocco was unanimously re-elected as president of the African Water Association (AfWA) on Saturday in Bamako for a second term through 2020. 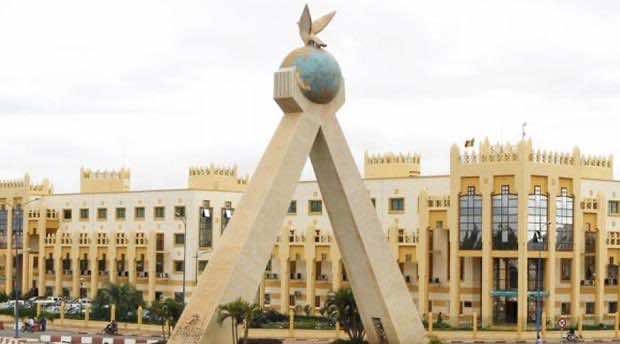 Rabat – Morocco was unanimously re-elected as president of the African Water Association (AfWA) on Saturday in Bamako for a second term through 2020.

This re-election took place at the Association’s General Assembly in the presence of the acting Director General of the Electricity and Drinking Water Office (ONEE), Abderrahim El Hafidi.

“This vote evidences renewed confidence placed in Morocco to continue to lead this prestigious association,” El Hafidi told Maghreb Arab Press, noting that this is also a recognition of Morocco’s unique abilities in the field of water management.

Furthermore, El  Hafidi noted that the re-election of the Kingdom at the head of this association reflects the credibility that Morocco enjoys within the African community.

AfWA aims to coordinate the search for knowledge and latest developments in the technical, legal, administrative and economic fields surrounding water policy and to promote the exchange of information on methods, processes and procedures of drinking water production, supply and sanitation.

Home to the second driest area of land on earth – Wadi Halfa, Sudan – and being itself the second driest continent in the world, Africa has an urgent need of an action plan that would solve endemic water scarcity. Currently, one-third of the continent’s inhabitants lack access to safe drinking water.

Morocco had previously tabled its “Water for Africa” initiative in the African Ministers’ Council on Water (AMCOW) in Nigeria on November 2017, with the aim of “encouraging and mobilizing political, financial, and institutional actors to design and implement a priority action plan for water security of the African continent. The

Executive Board adopted the Moroccan initiative and integrating it into its work agenda.

“Water for Africa” also seeks to improve the living conditions of African peoples by strengthening their resilience against the effects of climate change. 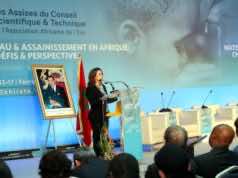