Rabat - Bulgarian authorities arrested a Moroccan national on suspicion of links to the so-called Islamic State (ISIS), according to Sofia News Agency. 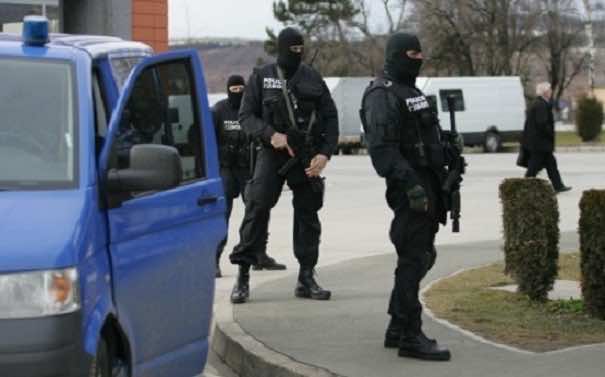 Rabat – Bulgarian authorities arrested a Moroccan national on suspicion of links to the so-called Islamic State (ISIS), according to Sofia News Agency.

The suspect, who was the subject of a search warrant by Interpol-Rabat, was arrested in the Bulgarian-Turkish border. According to Interpol, the suspect named Naufal Zahri used to work in the Department of Mechanical Engineering attached to the General Directorate of Lily Bearings in Syria.

According to Sofia News Agency, the suspect was allegedly in possessions of a belt of explosives, hand grenades, firearms and ammunition.

On Tuesday, February 13, Bulgarian news outlet The Sofia Globe reported that the regional count in the Bulgarian town of Haskovo ordered the Moroccan to be kept in custody for 90 days.

Roumyana Arnaudova, the spokesperson of the Bulgarian Prosecutor-General’s office told the state’s National TV on Tuesday that “ninety days was the timeframe for dealing with a request for Zahri” to be repatriated to Morocco.

The spokesperson added that the Moroccan suspect was the subject of a search warrant on several charges, including the setting up of a group to commit acts of terrorism, the illegal use and possession of firearms directed against the national security and public order in Morocco, receiving training, raising funds and recruiting large groups of people to join ISIS.

The suspect was already arrested once in Bulgaria in January 201 for illegally crossing the border with a group of people, including women and children. Zahri was then sent to a detention center in the town of Harmanli.

Zahri’s documents, which were falsified through the replacement of photographs, included a Syrian passport, a Syrian identity card, a Spanish identity card, a Syrian driving license and a family status document. Investigations by the Bulgarian authorities showed that the suspect was the subject of a search warrant by Interpol.

During the investigation, Zahri denied the charges against him, claiming that he lived in Syria for four years with his family. The defendant admitted that he was aware of the search warrant issued against him in Morocco because he lived in Syria, and this what led to his escape.

Anton Popov, the lawyer of the Moroccan suspect said that Zahri did not want to return to Morocco.

“He fears being killed in a prison in Morocco,” said the lawyer. Popov added that Zahri did not want to be repatriated to Morocco, but instead wanted to be tried in Bulgaria and serve any prison sentence in this country.