Rabat - The Moroccan Minister of Justice, Mohamed Aujjar, said on Tuesday that some 33,168 inmates are held in pre-trial detention, representing 40 percent of the total prison population. 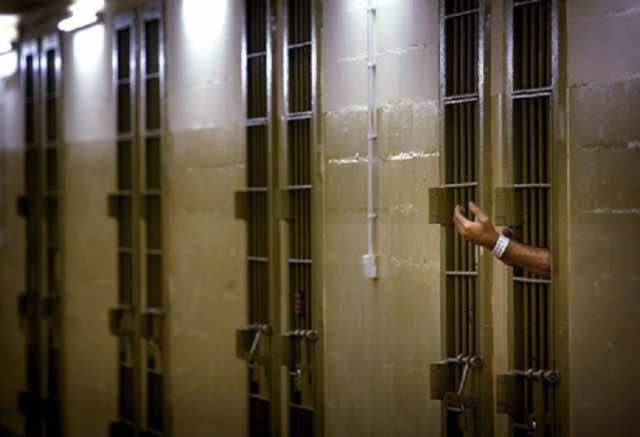 Rabat – The Moroccan Minister of Justice, Mohamed Aujjar, said on Tuesday that some 33,168 inmates are held in pre-trial detention, representing 40 percent of the total prison population.

When a member of the Authenticity and Modernity Party (PAM) asked the minister about the issue of pre-trial detention during a preliminary session held in the House of Councillors, Aujjar stressed that the rate of pre-trial detention varies between 40 and 43 percent, despite the ongoing efforts made by the Ministry of Justice to curb the practice.

The ministry has also submitted a new Code of Criminal Procedure to the General Secretariat of the Government in order to develop new options for the nation’s penal policy. The code includes alternative measures to the practice of pre-trial detention and custodial sentences, added Aujjar.

Reevaluation of penal guidelines, according to the minister, is aimed at utilizing pre-trial detention as an exceptional measure whose implementation is only authorized once other alternatives have been exhausted, other options remain unenforceable, or if the appearance of a conditional release may influence the course of any related trial.

Aujjar also said that the total number of detainees in prison nationwide has now reached 82,512.

In May 2017, Mohamed Saleh Tamek, the Delegate General of the Penitentiary and Reintegration Administration said that prisons in Morocco no longer have the capacity to house the soaring number of inmates.

The Delegate General warned that the overcrowding of prisons is not only obstructing efforts that have been made to create safer and more humane conditions for inmates, but also endangers prison staff.