Rabat- For the first time since rape accusations surfaced against him, Tariq Ramadan’s wife spoke out and claimed that her husband is a "victim of a media’s lynching.” 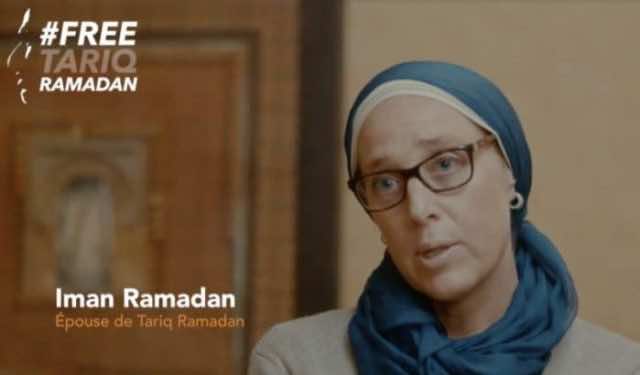 Rabat- For the first time since rape accusations surfaced against him, Tariq Ramadan’s wife spoke out and claimed that her husband is a “victim of a media’s lynching.”

In a video posted on the Facebook page “For the Liberation of Tariq Ramadan”, Iman Ramadan said that “he had full confidence in justice and unfortunately justice wronged him.”

She indicated that since he was still being held by police investigators in Paris, his family has been prevented from visiting him or calling him by phone. “I’m not sure right now that he’s receiving a fair and just treatment.”

In the opinion of his wife, Ramadan was targeted by the media. “It is enough to just read the press or turn on the TV and think that he’s guilty,” adding that she thinks that “he is unfortunately a victim of this media lynching and political pressure exerted against him.”

“There are so many lies at this point that it became unbearable,” his wife said. “ I am torn between reading what the press says about him and hide in my bubble waiting justice to be served.”

French police arrested Tariq Ramadan on January 31, after two women filed complaints against him last year, accusing him of rape. The police continue to hold him as “part of a preliminary inquiry” into the rape and assault allegations.

The Oxford professor denies the allegations, claiming that they are part of a”campaign of lies launched by [his] adversaries.”

Ramadan was accused of rape by author and former Salafi Henda Ayari, who accused him of raping her in 2012 when both attended a congress of the Union of Islamic Organizations of France. Another woman stepped forward shortly thereafter and claimed she was raped by the Swiss scholar in a French hotel in 2009.