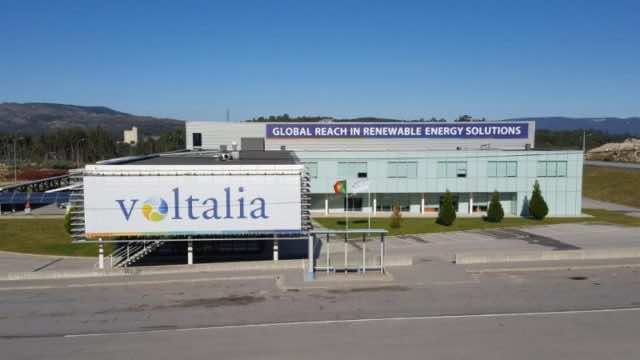 The permits, delivered by the Moroccan Ministry of Energy in parallel to the “Photovoltaica” congress of renewable energies in Marrakech, relate to two hydropower plants projects of 9.8 MW and 7.2 MW, located in the Middle-Atlas region, Voltalia said in a press release.

“These permits follow positive technical approvals from Morocco’s National Office of Electricity and Drinking Water regarding the connection of the plants to the national grid,” it added.

The often-concerned Water Basin Agencies have also given a greenlight, which shows the quality of the projects presented by Voltalia.

The electricity produced will be sold under long-term private PPAs.

“These permits come as a recognition of the extensive work done over the past three years by our Moroccan team”, said Sébastien Clerc, CEO of Voltalia.

“They confirm Voltalia’s capacity to position itself as a first-class partner for the electricity provision of its clients, at a competitive price” adds Yoni Ammar, CEO of Voltalia Morocco.

Voltalia is an international player in the renewable energy sector that produces and sells electricity generated from wind, solar, hydro and biomass power plants.

The operator, which owns a total installed capacity of 508 MW, has more than 460 employees in 17 countries, over 4 continents. 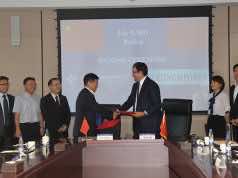 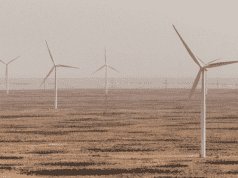