Rabat - The Coca-Cola Company is preparing to shut down its plant in Tangier with the aim to move its business to Turkey, the Moroccan daily newspaper Al Ahdath Al Maghribia said in its February 16’s issue. 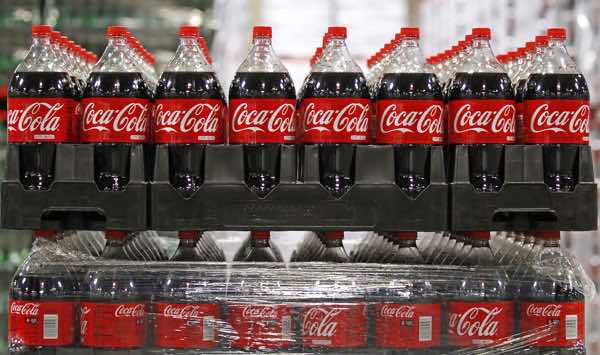 Rabat – The Coca-Cola Company is preparing to shut down its plant in Tangier with the aim to move its business to Turkey, the Moroccan daily newspaper Al Ahdath Al Maghribia said in its February 16’s issue.

Quoting ministerial sources, the newspaper said that the reason behind the company’s decision is the government’s decision to cut sugar subsidies.

According to the same source, Lahcen Daoudi, the Minister in charge of General Affairs and Governance, confirmed the American company’s decision to leave the country.

“This issue is currently under consideration between the Government and the Professional Association of the Soft Drink Industry,” he said.

Asked by the daily on the reimbursement of sugar subsidies that many manufacturers benefit from, Lahcen Daoudi explained that the state recovers its due in the soft drink sector, but that is not the same thing for other manufactures of juices and pastry.

While some Moroccans consider the government’s subsidizing of staple goods as a necessity to preserve the purchasing power of lower- and even middle-class families, others applaud the government’s willingness to relieve the state from the constant pressure of subsidizing goods.

The government has justified its decision to end sugar subsidies, particularly granulated sugar, on the grounds that it is not the poor people who benefit from subsidies, but rather the big companies who consume large quantities.

At the timing of writing, the Coca Cola Company has not issued any statement confirming the information reported by the Moroccan daily. If the decision were to be confirmed, about 38,000 employees that work for it would lose their jobs and Morocco would have to import the carbonated soft drinks.