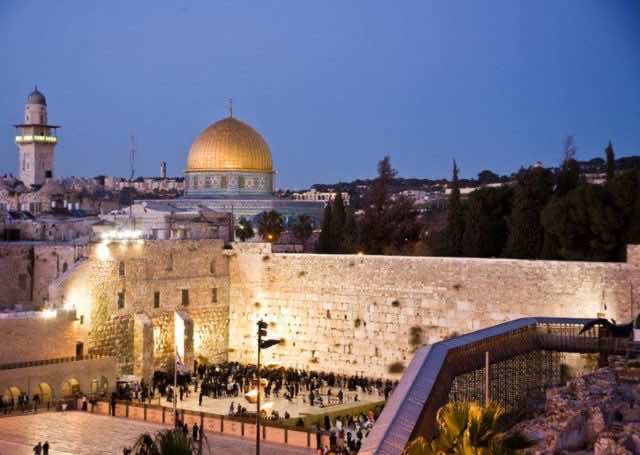 The news was confirmed by Palestinian Shehab News Agency, which is affiliated with the Hamad movement.

“We call on King Mohammed VI, Chairman of the Al Quds Committee, to intervene immediately and promptly to prevent the permanent violations of the enemy government, which seeks to Judaize Jerusalem and change its demographic and urban characteristics,” said a statement by Hamas.

Hamas message to King Mohammed VI came a few months after Donald Trump’s decision to recognize Jerusalem as the capital city of Israel and to move the US embassy from Tel Aviv to the area.

Trump’s recognition was massively condemned by Arab and Western countries alike. Leaders, including King Mohammed VI, denounced the US decision, considering it as a threat to peace negotiations between Palestine and Israel.

The monarch sent a letter to the US President on the eve of Trump’s decision (December 5), stressing how such decision would undermine peace negotiations over the region.

The King also sent a letter to the United Nations Secretary-General, Antonio Guterres, in which he expressed his deep concern over Trump’s decision, emphasizing that such an action would end peace negotiations between the two states.

Despite the Arab and Western condemnation, Trump is standing firm on his decision. On February 11, Trump told the Israeli newspaper, Israel Hayom.

Reaffirming his decision on Jerusalem, Trump told the Israeli newspaper that ‘by taking Jerusalem off the table I wanted to make it clear that Jerusalem is the capital of Israel and as for specific boundaries, I would support what both sides agree to.’