Rabat - Traffic was restored on all highways that were affected by the exceptional snowfall recorded between February 4 and 12, the Ministry of Equipment, Transport, Logistics and Tourism announced on Saturday. 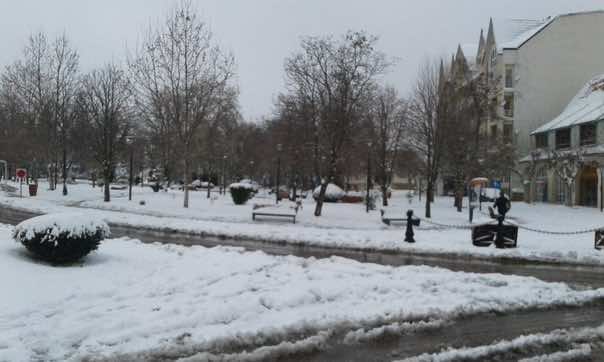 Rabat – Traffic was restored on all highways that were affected by the exceptional snowfall recorded between February 4 and 12, the Ministry of Equipment, Transport, Logistics and Tourism announced on Saturday.

Snowfall affected 5,886 km of roads causing traffic disruption on 109 roads, particularly in the High and Middle Atlas, Rif and Eastern Highlands regions, the ministry said in a statement, noting that despite the intensity of snowfall, the interventions of snow removal teams have helped resume traffic on all roads.

The same source added that the department’s snow clearing teams have intervened in more than 70 sections of unclassified roads of 1,100 km length stretching in several provinces of the Kingdom. The ministry also stressed that, in close collaboration with the local authorities, it has deployed all the necessary means to reestablish traffic on snow-covered roads and to open up access for populations.

657 people, including 65 engineers, 114 technicians, 221 machine operators and drivers and 257 workers, in addition to 198 machines were deployed to accelerate the resumption of traffic.

“The services of the Ministry took the necessary measures to mitigate the effects of bad weather in the regions affected from February 4 to 10 2018,” said the statement.