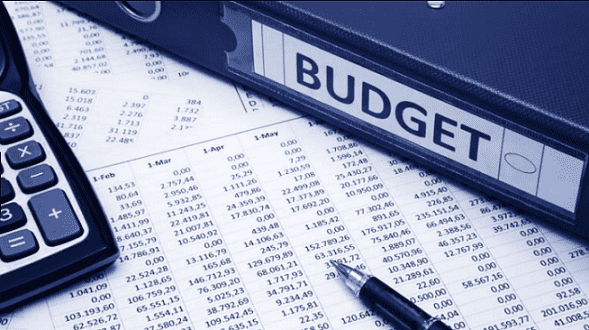 The OBS aims to provide independent and comparative analysis of the core democratic institutions in 115 countries around the world. Three criteria are considered in this ranking: the availability of public budget information; opportunities for public participation in the budget process; and the role and effectiveness of the supervisory institutions.

The OBS accomplishes this by reviewing key documents and ranking each participant country on the availability, and corresponding transparency, of its national budget information. The documents collectively reveal government priorities and proposals, executed expenditures and actual revenue, and a final accounting of the government’s management of public resources for the fiscal year.

With 45 points out of 100, Morocco is considered the most transparent country in North Africa and the second in the MENA region after Jordan. The score also falls within the OBI average global range and matches the median score. In Africa, Morocco ranks seventh behind South Africa, Uganda, Senegal, Ghana, Namibia, and Kenya.

According to the OBS, fewer than 25 percent of participant countries provide complete budget information.

The index notes that Morocco remains in the category of countries where budget transparency is still insufficient.