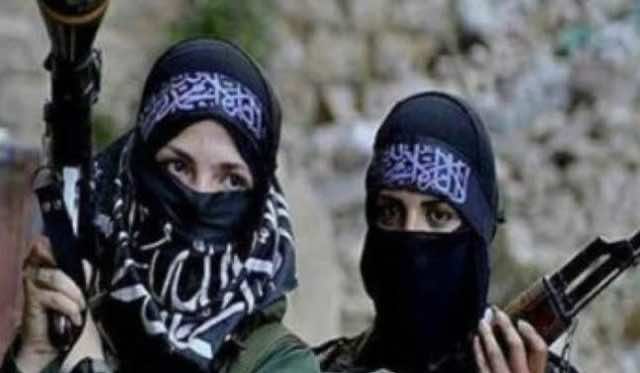 Rabat – An Iraqi court on Monday sentenced one Turkish woman to death and 10 other women of various nationalities to life in prison for their affiliation with Daesh, or the so-called Islamic State (ISIS).

Presiding judge Abdul-Sattar al-Birqdar said that the “court has issued ten verdicts of life in prison against ten women after convicting them of terrorism, and sentenced to death by hanging another terrorist who holds Turkish citizenship.”

The women were between the ages of 20 and 50, and all were arrested in the Iraqi cities of Mosul or Tal Afar.

Although the defendants’ state-appointed lawyers insisted that their clients had been “duped” by their husbands and family members, the women were found guilty of Article IV of Iraq’s anti-terrorism laws.

The verdicts can be appealed but trials such as this raise the issue of judicial process for those accused of belonging to Daesh and the degree to which these women were active participants or bystanders.

Moreover, the trial also raises the broader question of why non-Iraqis are being tried in Baghdad rather than in their countries of origin.

Journalist, author, and activist Azadeh Moaveni gave her reactions to the BBC, bluntly stating that there was “no chance” these women would receive a fair trial in Iraq.

The current Shiite-dominated government in Baghdad and its militias have been charged with human rights abuses in their policing of the areas formerly held by the so-called Islamic State.

Referring to the Iraqi government’s sectarian political system, she said that “the bar for [female prisoners’] treatment is very, very low.”

A security source told AFP that there are 509 foreign-born women currently detained in Iraq, as are 813 children.

However, their governments have been slow to ask for them back. According to Moaveni, the governments of Morocco, Tunisia, Europe, and the Gulf are not extraditing their women to be tried in their native countries.

Rather, she says, foreign governments are “delegat[ing] the problem to the Iraqi government.”

Last month, a German woman of Moroccan descent was sentenced to death in the same Baghdad court for connections with the jihadist group.

However, the jihadist group remains active and continues to carry out attacks and suicide bombings on both the Iraqi government and civilians.

Late on Sunday, February 18 near the oil-rich northern Iraqi city of Kirkuk, at least 27 Iraqi militiamen were killed in a Daesh ambush.

Although the government has regained territorial control of the so-called “caliphate,” present-day Iraq is far from post-ISIS.