Rabat - The 193-United Nations Member States unanimously elected on Tuesday the Moroccan ambassador to the UN, Omar Hilale, as the Chairman of the Special Committee on the Charter of the United Nations on the Strengthening of the Role of the Organization for the 2018 year. 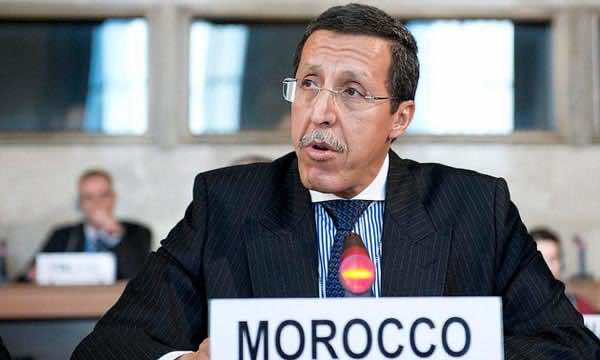 Rabat – The 193-United Nations Member States unanimously elected on Tuesday the Moroccan ambassador to the UN, Omar Hilale, as the Chairman of the Special Committee on the Charter of the United Nations on the Strengthening of the Role of the Organization for the 2018 year.

The election of Morocco’s Permanent Representative to the UN reflects Morocco’s unwavering commitment to the peaceful settlements of conflicts, the primacy of political solutions, the importance of mediation and the need for conflict prevention.

According to Maghreb Arab Press, this election also an acknowledgment of the eminent role that Morocco plays in the framework of UN Peacekeeping Operations, especially in Africa, in which Moroccan peacekeepers have been participating since 1960.

The Special Committee, which convenes together all Member States and United Nations observers, is of great importance in the framework of the United Nations legal architecture. The committee pays a special attention to the consideration of proposals relating to the maintenance of international peace and security, the peaceful settlement of conflicts, cooperation between the UN, international and regional organizations, as well as United Nations reform and assistance to third States affected by the application of sanctions.

The Committee’s new session is currently taking place from February 20-28 under the theme “Exchange of information on States’ practices concerning the use of negotiations and investigations.” This session is an opportunity for Morocco to share its experience in this area, concluded MAP.