Rabat - After operating as Casablanca’s largest waste site for the past three decades, the Médiouna landfill will be closed by the end of next April, as reported by the Moroccan daily Al Ahdath Al Maghribia in its recent February 19 edition. 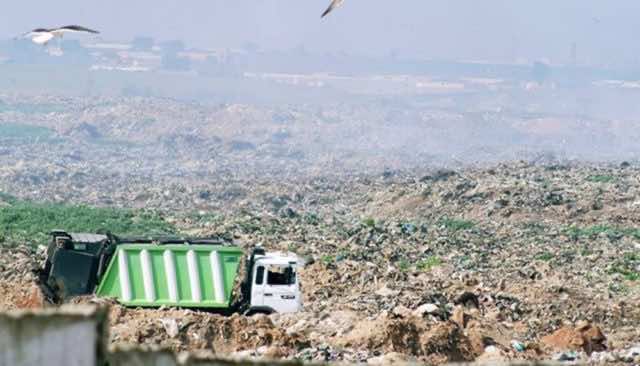 Rabat – After operating as Casablanca’s largest waste site for the past three decades, the Médiouna landfill will be closed by the end of next April, as reported by the Moroccan daily Al Ahdath Al Maghribia in its recent February 19 edition.

Spreading over an area of 70 hectares, Mediouna, which is located about 20 kilometers from Casablanca, has served as the main landfill for the city since 1986. An estimated quantity of 3,500 tons per day of household waste is generated solely from economic capital, the largest producer of waste in Morocco. This waste totaled 1.4 million tons in 2017, down by 8 percent from 1.8 million tons in 2016.

“In addition to household waste, more than 3,000 tons of hospital, industrial, and unshelled rubbish are illegally delivered to the site daily by 750 tipper trucks. The overwhelming smell from the site stretches over miles, reaching not only the surrounding areas like Médiouna, Bouskoura, Nouaceur, Mohammed V airport,  and also more distant areas like Sbata, Lahraouiyine and Tit Mellil,” an unidentified environmental expert told Morocco World News.

In this 70-hectare landfill, where the average height of waste is about 50 meters above the ground level, several traditional waste disposal methods are still in use, such as burying the waste to reduce the volume of space that it occupies. However, the expert pointed out that the odors emanating from the landfill and pestilential fumes carried by the winds could be the cause of serious respiratory diseases for local residents, who are exposed to multiple sources of air pollution.

Several studies have raised concerns about the potential increased risk of bladder, brain and hepatobiliary cancers and leukemias near landfill sites.

“As long as the landfill is not regulated, toxic chemicals can leach into the groundwater, leading to serious problems of ground-water contamination,” he warned.

The daily reported that Mediouna’s landfill will be replaced by a new regulated dumpsite in the vicinity, covering an estimated area of ??35 hectares belonging to the municipality of the Metropolis, Casablanca.

The local development company in charge of waste management in Casablanca, SDL Casa Prestations has entrusted this task to the companies “Mecomar” and “Derichebourg.” Another call for tenders is expected next March.

The newspaper adds that the new landfill will require the mobilization of a budget ranging from EUR 273 to 455 million, about MAD 3 to 5 billion. The State Secretariat for Sustainable Development has pledged a contribution of MAD 220 million, compelling the mayor to finance the rest, which does not exclude the possibility of seeking loans from European banks.

Upgrading the dumpsite will take around 18 months. Meanwhile, the garbage of the capital will be poured over an area of ??7 hectares.

Although the construction of a new regulated landfill, the expert said that it will “condemn Mediouna once again and these 35 hectares will only solve half of the problem of waste management in a city with 4 million population.” His “radical solution” consists of providing each region of Casablanca with its own landfill.

A definitive closure of the Mediouna landfill andplans to open a new regulated dumpsite in compliance with international standards was initially planned in 2015.

After 33 percent of the site was effectively covered with soil, the company managing the site since 2008, ECOMED failed to rehabilitate the entire area. In the meantime, trucks have continued to dump thousands of tons of waste every day.In addition to housing the landfill, which provides a livelihood for significant numbers of waste pickers, Médiouna also serves as a shelter to many homeless people and contains the largest cemetery of Casablanca, Al Ghofrane. 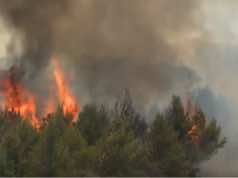 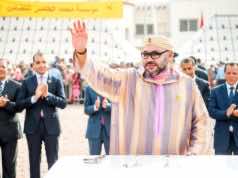