Rabat- Morocco has improved just slightly by nine places in the Transparencies Corruption Perceptions Index 2017, compared to 2016, as the Government is making efforts to combat administrative corruption, abuse of power and public funds mismanagement in the country. 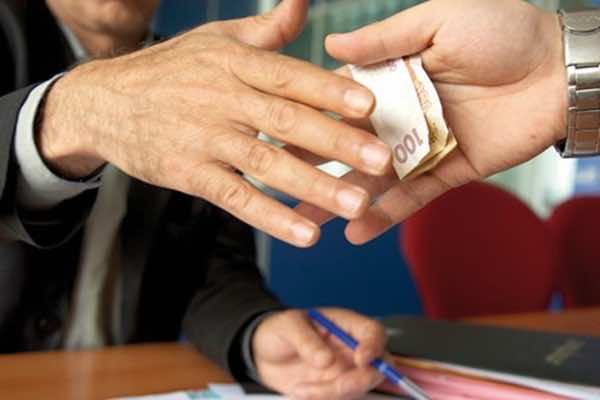 Rabat- Morocco has improved just slightly by nine places in the Transparencies Corruption Perceptions Index 2017, compared to 2016, as the Government is making efforts to combat administrative corruption, abuse of power and public funds mismanagement in the country.

The index measures perception of corruption in the public sector, using a scale of 0 to 100, where 0 is highly corrupt and 100 is the least.

Out of 180 surveyed countries, Morocco ranked 81st with 40 points, compared to its rank at 90th with 37 points in 2016, said the association in a press conference to present the yearly report on corruption in Morocco.

Among African Union countries, Morocco was ranked 14th, below Botswana, Rwanda, South Africa and Tunisia but ahead of Côte D’Ivoire, Algeria and Egypt.

For Transparency Maroc’s Secretary General Ahmed El Bernoussi, the scourge of corruption is still a big problem in the county, noting that since the government’s announcement of the National Anti-Corruption Strategy late 2015, “no measure was made to implement its provisions so far.”

“We regret the lack of political will to face corruption,” he said, calling for more accountability for those responsible for it, reported Maghreb Arab Press.

Some of the most affected sectors by corruption include justice, real estate, police, administration and health, he said.

Today, during the weekly meeting of the State Council, Head of Government, Saad Eddine El Othmani, said that his government is giving great importance to fighting corruption.

He revealed that a dozen officials are currently being prosecuted for corruption charges and that the Government is currently reviewing a number of laws and decrees to increase transparency at all levels. The government has launched a National Complaints Portal which gives citizens the right to file complaints directly and to follow up on the investigation of particular cases being undertaken by relevant judicial administrations.