Rabat - The fifth Islamic Conference of Ministers in Charge of Childhood kicked off Thursday in Rabat. Focusing on the theme “Towards a Safe Childhood,” the conference seeks to assess the realities of children living across the Islamic World and how to ameliorate them in future. 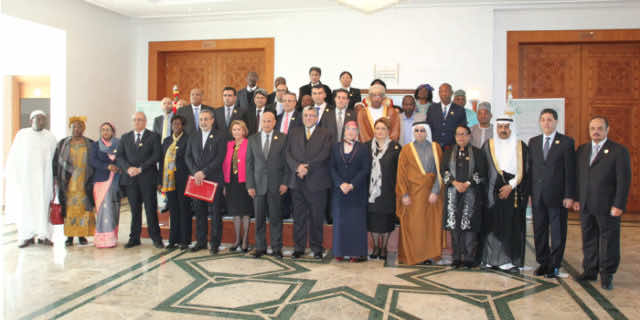 Rabat – The fifth Islamic Conference of Ministers in Charge of Childhood kicked off Thursday in Rabat. Focusing on the theme “Towards a Safe Childhood,” the conference seeks to assess the realities of children living across the Islamic World and how to ameliorate them in future.

Describing the importance of the conference in his own words, King Mohammed said, “I firmly believe this important conference is an opportunity to take stock of the real situation of children in the Islamic world, exchange experiences and expertise and ponder the best ways to rise to the growing challenges faced by children.”

The monarch outlined the conference aims to reflects “a collective awareness of the numerous, interconnected dangers threatening our children,” and cautioned participants that children’s futures could be “jeopardized if we do not provide them with education, cultural guidance and rehabilitation.”

The king Reaffirmed Morocco’s “unwavering commitment” to promoting the rights of children and called on “sister nations” to do the same.

The Moroccan monarch began his speech by tracing the history of the royal family’s involvement in promoting the rights of children.

He quoted his father King Hassan II, who said nearly 25 years earlier that a “country’s civilization is gauged by the extent to which it cares for its children.”

King Mohammed also highlighted his sister, Princess Lalla Meryem, and her “commendable efforts” to ameliorate the situation of Moroccan children.

Since his own accession to the throne, the monarch said that advancing the lives of children has been central to his goals as the nation’s leader.

The 2011 Constitution specifies that “the State is expected to provide children with legal protection and to safeguard the social and moral standing of all children, on equal footing, regardless of family status.”

Moreover, the constitution also stipulates that the state must provide basic education “to children as a right and shall be a binding obligation for the family and the State.”

To enforce these measures, the King committed to creating an advisory council for the family and child, “whose legislative text has been adopted and which I hope to inaugurate soon.”To protect other aspects of children’s lives, King Mohammed also underscored that Morocco adopted an advanced Family Code to strengthen “family cohesion.”

“Recognizing that the protection of children and the preservation of their rights cannot be achieved without taking the family setting into account, I have sought to ensure that issues relating to the family and the social environment are also addressed.”

He added that this has spurred him to expand the “scope of beneficiaries from the Family Mutual Assistance Fund” to assist “underprivileged mothers who are exposed to neglect and poverty after the dissolution of the marriage bond, and to widows suffering from vulnerability and exclusion.”

The King described the global scope of the conference: “The interest I take in improving the situation of children at the national level is matched only by my commitment to uphold and comply with the various international agreements and conventions on child rights.”

Morocco’s Monarch espoused international cooperation on the part of other Muslim-majority nations, suggesting the creation of “mechanisms” by which Islamic countries can accumulate and share data.

“Islamic countries are therefore expected to invest in all sectors concerning child-related issues and challenges, by seeking to combat poverty, tackle the repercussions of climate change, ensure food security, keep abreast of the digital revolution and provide for security and stability.”

King Mohammed emphasized the similar challenges faced between countries, the need to promote the “values advocated by our faith,” and, in turn, that Islamic countries should therefore enhance their solidarity and cooperation.

He closed by reminding the audience that “today’s children are tomorrow’s citizens” and “Our children will carry the Islamic Ummah’s future if we manage to protect them and give them what they need to achieve fulfillment and be open-minded.”

The full text of the speech is available here. 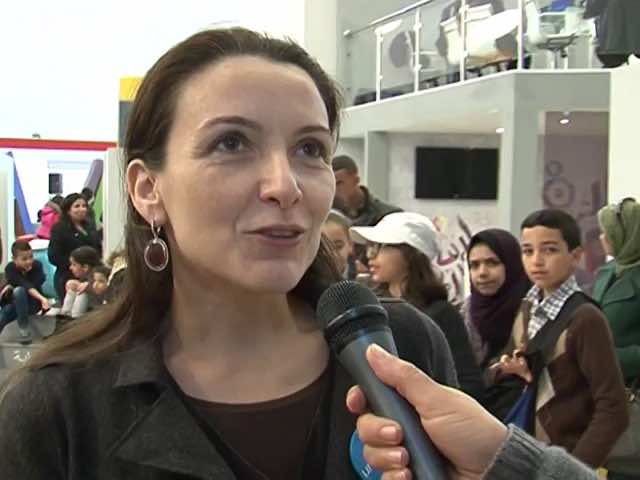 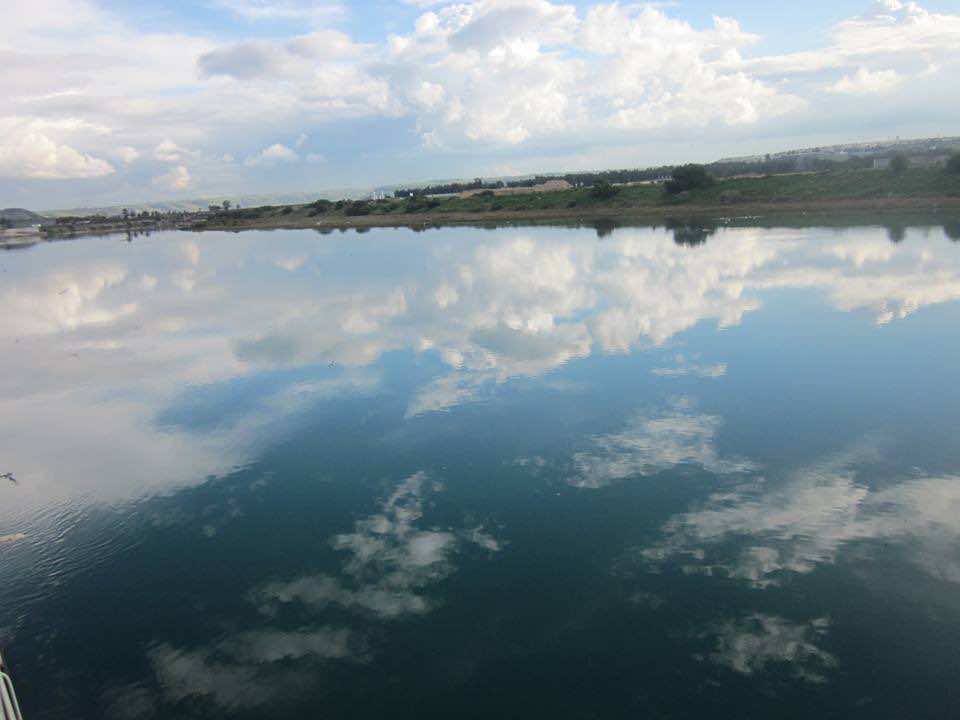