Rabat - Income for Wafa Assurance in 2017 was recorded to be MAD 819 million according to a report Wafa Assurance launched on February 16. This marks a decrease of 2.6 percent from 2016.

Rabat – Income for Wafa Assurance in 2017 was recorded to be MAD 819 million according to a report Wafa Assurance launched on February 16. This marks a decrease of 2.6 percent from 2016.

Wafa Insurance branch saw a strong increase in income, recording MAD 8 million in 2017 (up from MAD 7 milliard in 2016).

The company held a meeting on Friday, February 16 in its Casablanca headquarters under the supervision of its Chairman and Chief Executive Officer, Ali Harraj to examine its profit records for this past year.

Following the meeting, Wafa Assurance launched the annual data report for its incomes and losses in 2017, categorizing “Life and non-life” assurance.

The report covers both life and non-life insurance policies, showing an increase on its life-insurance by 9.6 percent, amounting to MAD 4.43 million compared to 2016, when it pulled in MAD 3.271 million. This jump can be attributed to the company’s Bancassurance arrangement with Attijariwafa bank.

Due to its coverage of mechanical repairs, Wafa Assurance’s non-life-insurance incomes decreased by 18 percent from MAD 961 million in 2016 to MAD 786 million this past year.

As for its global revenues, Wafa Assurance recorded MAD 3.61 million, an increase of 10.6 percent.

As a subsidiary of Attijariwafa bank and Société Nationale d’Investissement (SNI), Wafa Assurance is a leading insurance company in Morocco and throughout the Arab world. 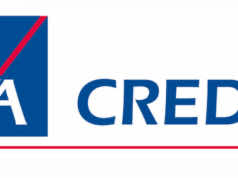 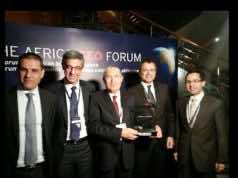 Three Moroccan Banks among 2,000 largest companies in the world