Rabat - Morocco has 69.34 percent distribution of mobile networking capability, according to the 2018 OpenSignal report,The State of LTE.”

Rabat – Morocco has 69.34 percent distribution of mobile networking capability, according to the 2018 OpenSignal report,The State of LTE.”

Launched in Morocco in June 2015, three operators make 4G mobile broadband available, positioning the country at the forefront of African telecommunications and 60th in the world in terms of coverage, as 69.34 percent of users have access to the 4G network.

Globally, South Korea came in first with 97.49 percent of 4G users, followed by Japan, with an estimated coverage rate of 94.70 percent, and Norway at 92.16.

In terms of average connection speed, Morocco maintains  an estimated speed of 15.8 megabits/second (mbps), ranking 4th in Africa and 63rd in the world.

The kingdom trails South Africa, Tunisia, and Egypt on the continent, and surpasses speeds in Côte d’Ivoire and Algeria.

Worldwide, Singapore leads the ranking, with an average speed estimated at 44.31 mbps, followed by the Netherlands at 42.12 Mbps and Norway at 41.20 Mbps.

“That technological diffusion will cross state borders as it has always done,” the report concludes, recalling that just two years ago an average speed of 30 mbps was unheard of except for in a handful of the advanced telecommunications countries.

To date, 40 mbps “will likely become an achievable goal” in some regions, the report added.

“In the meantime, global operators are keeping plenty busy expanding the reach of their 4G networks. That means when those faster connections finally come, far more people will have access to them far more often.”

I’m just playing with the language to avoid redundancy.

This is a good sentiment to end on but could you paraphrase it? Unless absolutely necessary, we should try to minimize ending with quotations. 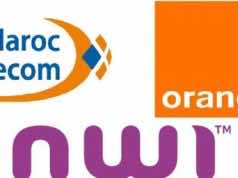 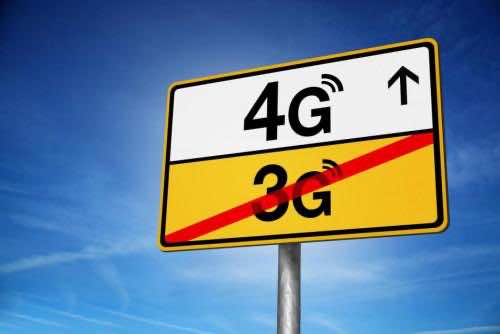