Rabat - King Mohammed VI successfully underwent surgery on Monday, February 26, according to a communique of the royal palace. 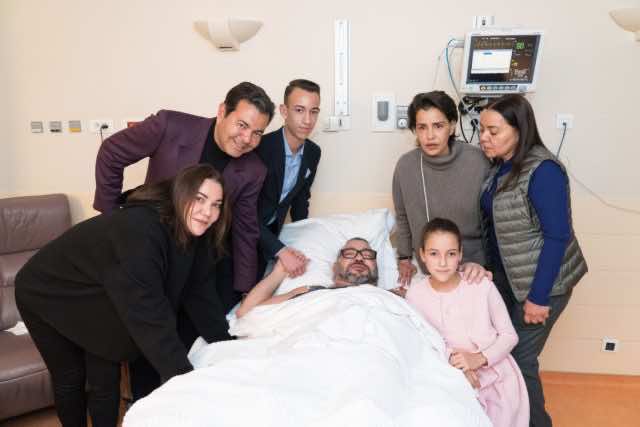 Rabat – King Mohammed VI successfully underwent surgery on Monday, February 26, according to a communique of the royal palace.

“His Majesty the King suffered on Saturday, January 20, 2018, a heart rate disorder,” said the communique.

“The doctors of the King indicated that medical explorations carried out for this purpose concluded that he had an atrial flutter on a healthy heart.”

“The radiofrequency ablation of this arrhythmia, performed today at the Ambroise Paré clinic in Paris has normalized the heart rate,” it added.

The communique points out that the nature of the surgery will not affect the Moroccan monarch’s ability to resume his daily activities.

“At the end of a period of rest as prescribed by his treating physicians, the King will resume his normal activities without restriction,” it concluded.