Rabat - The Public Prosecutor of Casablanca’s Court of Appeal has received eight new complaints from eight alleged victims, who all claim to have been sexually assaulted by the detained journalist Taoufik Bouachrine. 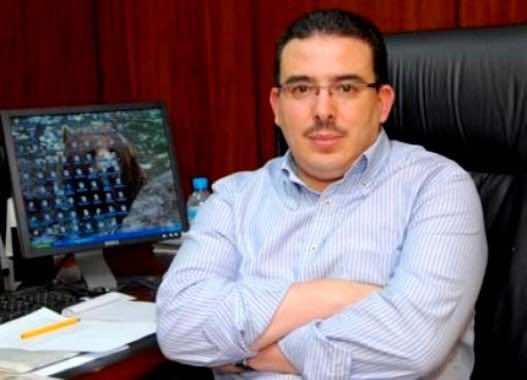 Rabat – The Public Prosecutor of Casablanca’s Court of Appeal has received eight new complaints from eight alleged victims, who all claim to have been sexually assaulted by the detained journalist Taoufik Bouachrine.

According to Moroccan newspaper Al-Ahdath Al-Maghribia, the new accusers are not among the other complainants who first sued Bouachrine for his alleged sexual misconduct.The new complainants are expected to confront Bouachrine during his first appearance before Casablanca’s Criminal Chamber on March 8th.

After questioning Bouachrine for the allegations filed against him, the Public Prosecutor decided on Monday, February 26th to present the suspect before the court.

Bouachrine is facing several charges, including human trafficking, the exploitation of people in need, and the abuse of power for sexual purposes.Bouachrine is also suspected of other crimes, including violent rape and attempted rape.The communiqué added that there nearly 50 tapes of the sexual assault incidents recorded on a hard disk and a digital video recorder.

On Monday, the lawyer representing Bouachrine, Mohammed Ziane, denied sexual assault charges against his client, stating that “his arrest was spectacular, and this proves it is not for a sex case.”

Bouachrine was arrested on February 24th at the headquarters of Akhbar Al-Yaoum.