Rabat - An Eni-operated drilling vessel is heading for Morocco after being blocked by Turkish navy from exploring for gas off Cyprus, according to Offshore Energy Today. 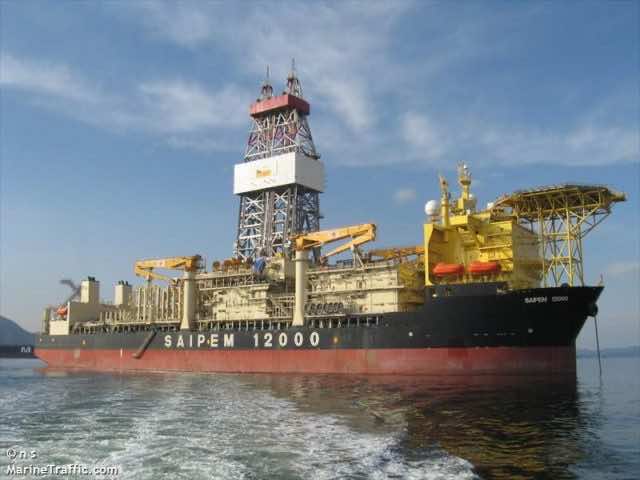 Rabat – An Eni-operated drilling vessel is heading for Morocco after being blocked by Turkish navy from exploring for gas off Cyprus, according to Offshore Energy Today.

Saipem 12000, a drillship currently operating under the auspices of Italy’s energy giant Eni, was allegedly blocked by a two-week standoff with Turkish warships on Cypriot coasts, with Ankara accusing the operation of violating the rights of Turkish Cyprus, as well as warning the energy giant “not to overstep the mark” in the Mediterranean.

In an announcement following the standoff with Turkish Navy, Eni CEO Claudio Descalzi explained that they were postponing exploration in Cyprus, adding that they would be “waiting for Turkish, Greek, Cyprus… diplomacy to find a solution.” He added that they would return to Cyprus when circumstances allow.

Meanwhile, it should be noted that Eni’s choice of Morocco as safe haven was not an ad hoc decision, as the company, which had earlier reported having a drilling project in Morocco starting March 2018, would have in any case moved to the kingdom.

Back in January, Eni had a deal with Chariot Oil and Gas, allowing the former to take over the Rabat Deep project from the latter.

“This well will be closely watched by the industry as one of the larger prospects likely to be drilled in the world during 2018. The Rabat Deep Permits have an additional six leads in the same play which have the potential to be de-risked by the RD-1 well,” Chariot Oil and Gas announced late last January in a statement about Eni’s Rabat project. The statement added that “the JP-1 prospect will be spud in March 2018 using the Saipem-owned sixth generation ultra-deepwater drillship, the Saipem 12000.”

The Saipem 12000 drilling vessel is set to arrive in Morocco by March 9.