Rabat - France is stepping up efforts to improve French student’s English language skills to help them “act and move in globalization,” according to French Prime Minister Edouard Philippe. 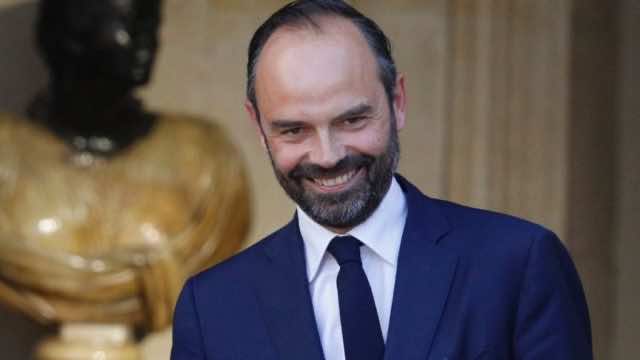 Rabat – France is stepping up efforts to improve French student’s English language skills to help them “act and move in globalization,” according to French Prime Minister Edouard Philippe.

In a tweet posted on February 23, the French official wrote, “To master English,  is to better control one’s future.”

Philippe said that the French government will provide students with help to pass internationally recognized English language tests, including TOEIC, Cambridge, and IELTS.

“Every student will have to pass TOEIC, Cambridge, and IELTS tests at the end of high school and at the end of the bachelor’s degree.”

According to the French Prime Minister, the tests will be “financed by the State.”

Speaking in a press conference in EDHEC Business School, Philippe said that his country aims to “accelerate the transformation of learning.”

“English is now the lingua franca. That’s how it is. You have to speak English if you want to act and move in globalization,” said the French official.

The Prime Minister said that these measures would offer more help to “French people go and conquer the world.”

In 2014 and 2015, French students performed poorly in a worldwide English proficiency ranking, according to a report by international language training firm Education First.

Reporting on the Education First’s 2015 report, The Local, said that “France finished 37th out of 70 countries in the new world ranking.”

In March 2013, there was a wave of demonstrations against a bill that sought more English-medium courses at university level in France. At the time, the government was targeting more international students from emerging countries who generally prefer English-medium universities.

However, many students and academics protested against what they viewed as an “Americanization disguised as globalization.” Opinion: Emotional Safety Must Be the Cornerstone of Education Reform