Rabat - Moroccan doctors in France represent the second largest community of doctors born abroad and also enrolled in the order of doctors, according to a study of the National Council of the Order of Doctors in France. 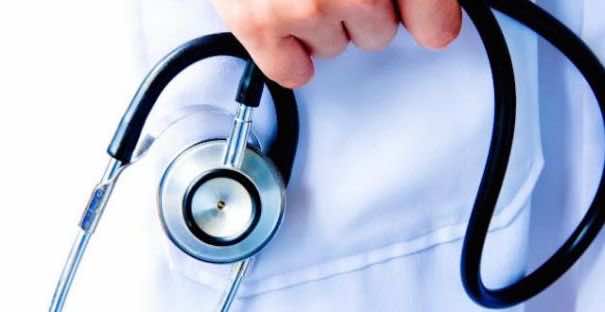 Rabat – Moroccan doctors in France represent the second largest community of doctors born abroad and also enrolled in the order of doctors, according to a study of the National Council of the Order of Doctors in France.

In 2017, nearly 7,000 Moroccan doctors practiced medicine in France, 6,510 of which were regular activity and 430 intermittent, representing 15.6 percent of foreign-born doctors in these same respective categories practicing in French institutions.

Women represent 32 percent of Moroccan doctors in France, compared to 57 percent of those born in the EU.

Most of the Moroccan doctors practicing in France have graduated there. Those who studied in Morocco represent only 19.3 percent, a similar number for Tunisian doctors who studied in their homeland and work in France. This percentage, however, was much higher among Algerians at 37.5 percent.

Trends Over a Decade

Between 2007 and 2017, Moroccan doctors who graduated outside France consisted mainly of specialists (72 percent). In ten years they increased from 772 to 1,170, representing a rise of 34 percent.

Between 2007 and 2017, the share of Moroccans in the population of foreign-born doctors fell slightly, from 11.5 percent to 10.7 percent, including retired doctors.

Most Maghrebian doctors in France are over the age of 40 the study found.

Physicians born abroad represent an important part of the French medical profession. In 2017, they totaled 58,441, or 20 percent of all physicians. The total membership of the Order of Physicians of France was 290,974 in the same year.

The study shows that Maghreb’s share of practitioners in France remains the most dominant, at 60 percent in 2017.

However, the share of non-EU doctors has stagnated in the last ten years to just over 30,000 doctors. Meanwhile, practitioners of European origin saw their numbers more than double, from 6,324 to 14,305 people.