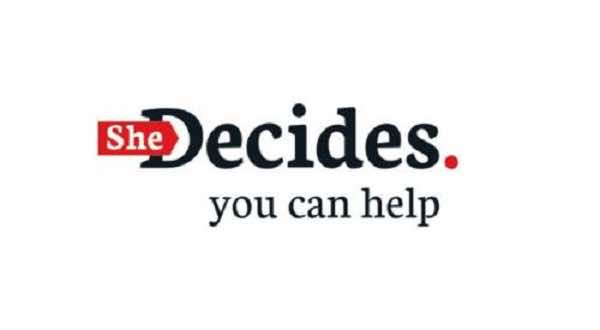 On January 2017, U.S. President Donald Trump issued a Memorandum that expanded the Mexico City Policy, a government policy also known as the Global Gag Rule that blocks federal funding for non-governmental organizations that provide abortion counseling or referrals, or advocate to expand abortion services or to decriminalize abortions.

Lilianne Ploumen, Dutch Minister for Foreign Trade and Development Cooperation, launched the “She Decides” movement on January 24, urging global support for the initiative to which the Dutch government contributed a sum of 29 million dollars.

On March 2 of 2017, the international conference on She Decides was held in Brussels and was attended by various actors, governments, UN organizations, and civil society organizations, with a vision to form a broad coalition that promotes sexual and reproductive health and family planning.

“She Decides Whether, When, and With Whom,” states the movement’s slogan, reflecting its aim to promote, provide, protect, and enhance the fundamental rights of girls and women around the world, including the right to choose what they do with their bodies and the right to health, as these affect women’s personal development participation in society, their livelihood, and their communities’ development.

“She Decides means that every girl and every woman can safely exercise her right to decide for herself what she does with her body, who she shares her body with and whether she wants to have children. She must have access to education and information about her body and her options, modern contraception, and safe abortion,” affirms the She Decides website.

This growing movement unites the efforts, drive, anger, and influence of people who hope to ensure that every girl and woman has access to quality care that she needs without fear, judgment, or question, which includes citizens, businesses, governments, parliamentarians, grassroots activists, health and legal professionals, NGOs, etc.

In the Moroccan context, Article 453 of the penal code mandates that abortions should only be permissible when the mother’s life is at stake. However, this does not stop abortions from happening illegally and under unsafe conditions.

In 2016, the Moroccan Association for the Fight against Clandestine Abortion reported that 800 abortions were performed daily in the kingdom, adding up to an estimate of 220,000 abortions yearly.

Following this statistic, King Mohammed VI ordered the government to reform abortion laws; sure enough, in June 2016 the Government’s Council adopted a bill that amended the law to allow abortions in cases of rape, incest, and birth defects.

However, two years after its adoption, the bill seems to have sunk into oblivion. Chafik Chraibi, founder of the Moroccan Association for the Fight against Clandestine Abortions, recently sent a letter to Moroccan Head of Government Saad Eddine El Othmani, reminding him of the urgency of this law, and of the fact that he was the first one to open the parliament’s doors for this discussion despite his party’s opposition.

“Being a doctor and a psychiatrist, he knows better than anyone the physical and psychological consequences of an unwanted pregnancy. But I haven’t heard from him in three weeks,” explained Chraibi in an interview with Medias 24.

In another interview with Maghreb Voices, Chraibi declared that the delay, counterproductively, kills lives every day given the fact that abortions are more prominent in countries where it is illegal, according to him.

“Just because I have the remedy doesn’t mean that I will make myself sick,” explained the gynecologist and social activist. 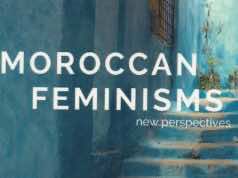 The misperception of feminism