Rabat - Davide Astori, captain of the Italian football team Fiorentina, has died at the age of 31. 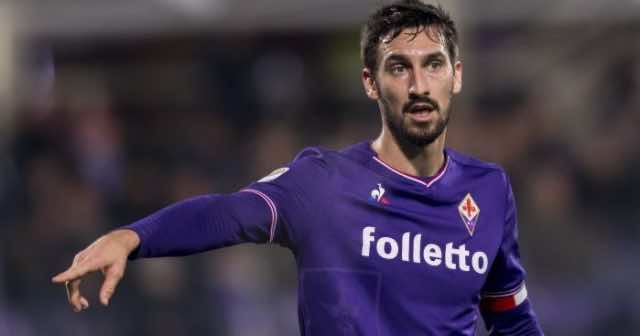 Rabat – Davide Astori, captain of the Italian football team Fiorentina, has died at the age of 31.

The news was confirmed by his club, which posted a tweet earlier today.

“Fiorentina are profoundly shocked to have to announce the death of captain Davide Astori after a sudden illness.”

The Italian team added that “Given this terrible and delicate situation we appeal to everyone’s sensitivity at this time, above all out of respect for his family.”

Fiorentina was set to play a game on Sunday at Udinese. The footballer was staying in a hotel with his team-mates.

The game has been postponed after the announcement of the footballer’s death. 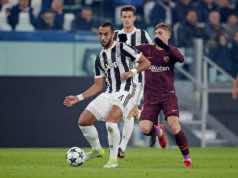 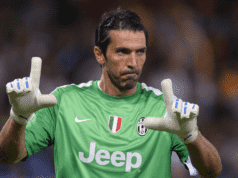 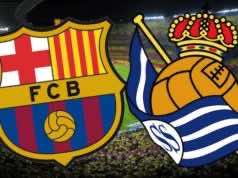 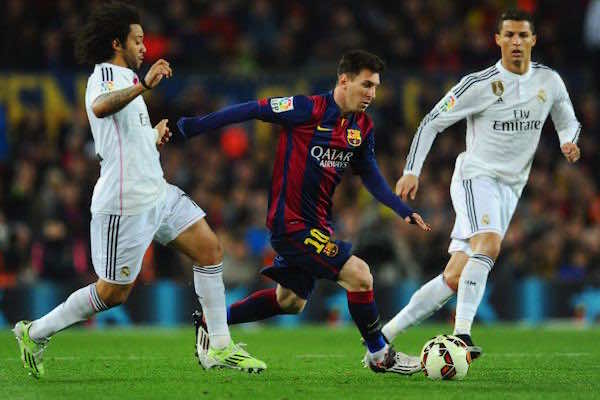 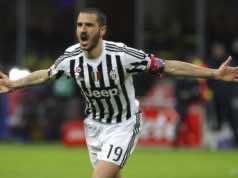