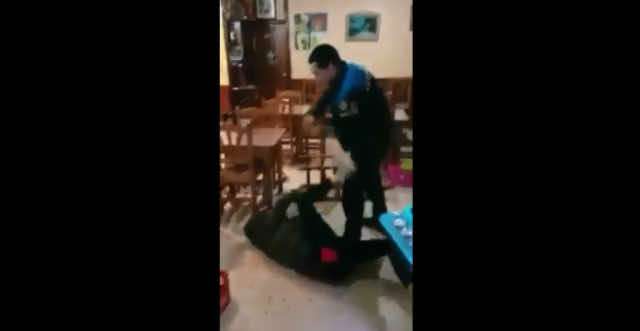 Prior to the scene in the video, the young man allegedly threatened the officer and his family saying, “I know you, I know your wife and your kids, and I’m going to cut their throats.” The presumed victim assaulted two cops moments before the scene.

In the video, the police officer throws the man onto the floor and kicks and punches him before picking up a chair, aiming to throw it at him.

Numerous tweets criticized the officer’s violent response, calling it “an act of racism” while others argued that the lack of context make it hard to determine whether such an act was driven by racism or as a defense mechanism. 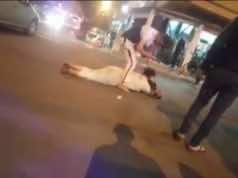 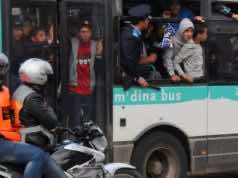 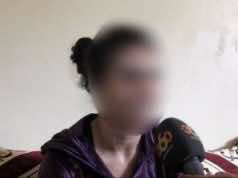 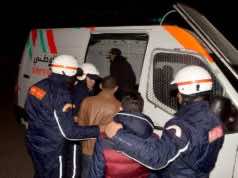 2 Arrested for Raping and Hiding Body of Mentally Challenged Minor 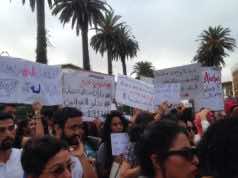