Rabat - A Russian military transport plane crashed in Syria on Tuesday, killing 32 people on board.

Rabat – A Russian military transport plane crashed in Syria on Tuesday, killing 32 people on board.

The A-26 plane crashed while attempting to land at Hmeimim airbase, near the Syrian coastal city of Latakia. The impact resulted in the death of 26 passengers and six crew members.

Russian media reported that the plane wasn’t shot down by Syrian fighters, and the crash may have been caused by a technical malfunction.

The Russian defense ministry says the plane crashed at about 15:00 Moscow Time (12:00 GMT), adding that the plane went down about 500 meters short of the runway.

A special commission will be set up to investigate potential causes of the crash.

Kremlin spokesman Dmitry Peskov said, “Putin has offered his condolences to relatives of those killed, and to all Russian service personnel,” the RIA news agency reported.

This incident is not the first aircraft crash. Another occurred last February when a Russian Sukhoi-25 ground-attack aircraft was shot down in a rebel-held area in Syria’s north-western province of Idlib.

In October 2017, a Su-24 bomber crashed during takeoff from Hmeimim, killing both pilots.

In December 2016, a plane carrying Russian military personnel to Syria crashed in the Black Sea, killing all 92 passengers on board.

Since Russia launched its operations in Syria in September 2015, the number of incidents has increased. 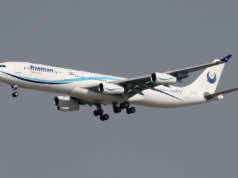 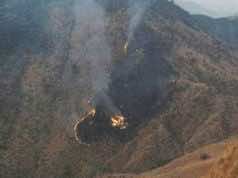 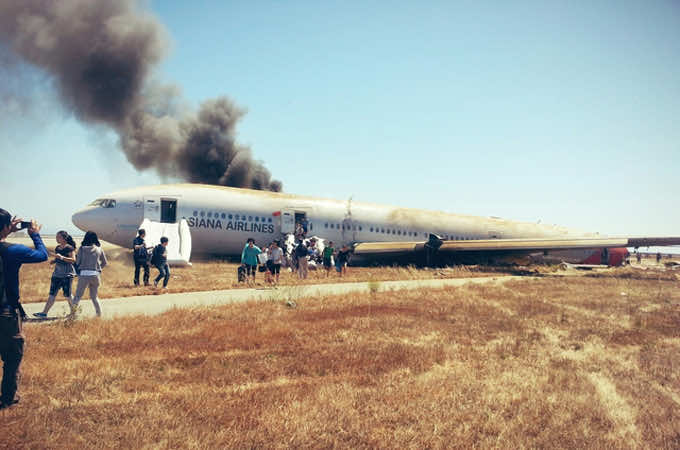