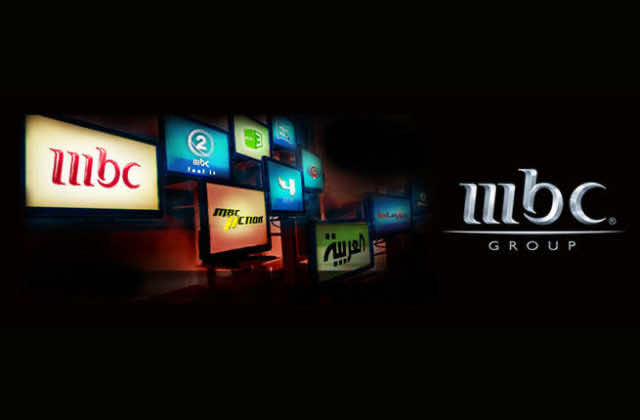 The chairman of the Dubai-based group i, Waleed Al Ibrahim, announced the decision following his release tied to a mass arrest that swept the Gulf countries a few months ago.

According to Allied Media Corp., Moroccan viewers of MBC are the largest audience the group receives. The household watching MBC  were estimated at 2,344,500, while the potential audience in Morocco reaches sweeping 9,378,000.

While Al Ibrahim did not justify his decision, MBC spokesman Mazen Hayek told The Associated Press on Monday that “There is a decision to remove all Turkish drama off several TV outlets in the region,” adding that he cannot confirm who took the final decision.

For him, “This may be an incentive for Arab producers to create high-level Arabic drama that can be a good alternative to those taken off the air,” according to Asharq Al-Awsat news outlet.

He explained one episode of an Arabic series costs between USD 40,000 and USD 100,000. Meanwhile, producing an episode of Turkish soap opera costs a minimum of USD 250,000.

Al Jazeera reports that MBC’s decision is fueled by underlying politics, as relations between Saudi Arabia and Turkey “are at a low,” in light of Turkey’s support of Qatar as Saudi Arabia imposes a blockade on its neighboring gulf county.

The Turkish Minister of Culture responded saying  that “it is not a couple of politicians who are supposed to decide who will watch which movies or shows from their desks.” 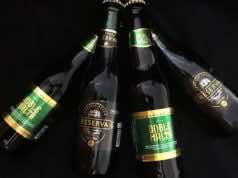 Dounia Batma: One of a Kind