Rabat - The Court of Auditors has issued a judgment against 18 officials in 9 public institutions and state companies for budgetary and financial misconduct, as the country’s battle against corruption continues. 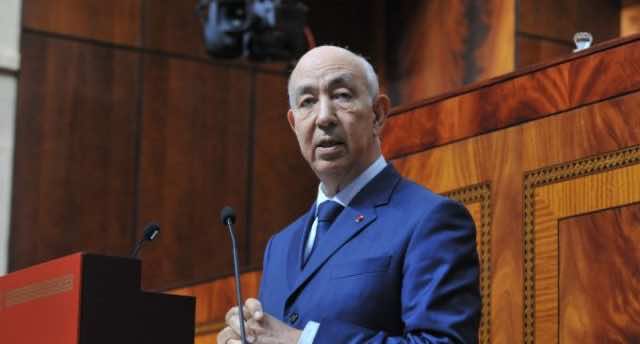 Rabat – The Court of Auditors has issued a judgment against 18 officials in 9 public institutions and state companies for budgetary and financial misconduct, as the country’s battle against corruption continues.

The National Society of Transport and Logistics (SNTL) features among the institutions convicted by the court.

One of its directors received unjustified funds to travel abroad, “knowing that the person concerned had benefited from travel expenses for this mission, in accordance with the regulations in force,” wrote the Courts of Auditors in a report issued March 6.

The judgment mandates that the director in question must refund the State for the sums collected.

The same judgement applies to a director in the Moroccan Games and Sports (MDJS) department for having received a combination of salaries paid by the company and the public administration, without ever having served in office.

Meanwhile, National Society of Municipal Development is accused of signing land sales at a preferential price to people who do not meet the criteria for decreased prices.The official concerned by this case will have to pay the State a sum of MAD 8,000.

The Court of Auditors has also found the directors of some public schools involved in cases of corruption.

The National School of Mineral Industry of Rabat (ENIM) has been charged of certifying workers whose technical specifications do not comply with the contractual obligations. The fine for this misconduct amounted to MAD 20,000 to be paid to the State.

In addition, one director at the Mohammadia School of Engineers (EMI) received a violation of the asset management rules, as he continued to occupy an administrative position in the establishment, despite his failure to meet necessary conditions.The Court of Auditors also mentioned the Higher School of Technology (EST) in Salé for paying professions salaries that do not comply with the hours they work.