Rabat - Morocco’s Interior Minister Abdelouafi Laftit held a working session on Wednesday, March 7, in Algiers with his Somali counterpart, Mohamed Abou Bakr Eslo, on the sidelines of the 35th session of the Council of Arab Interior Ministers. 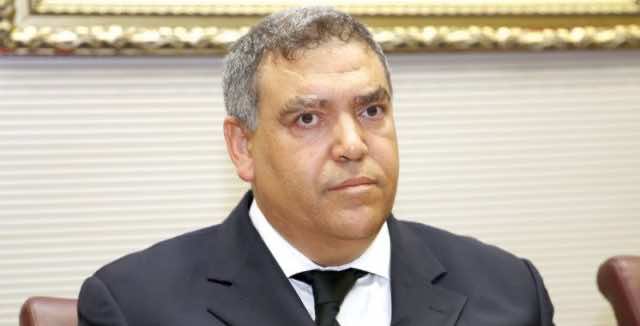 Rabat – Morocco’s Interior Minister Abdelouafi Laftit held a working session on Wednesday, March 7, in Algiers with his Somali counterpart, Mohamed Abou Bakr Eslo, on the sidelines of the 35th session of the Council of Arab Interior Ministers.

The talks focused on ways to strengthen cooperation between the two countries, as well as the prospect of collaboration in the internal security field.

The two sides stressed the importance of developing bilateral relations to serve the interests of both countries.

The Somali official expressed his country’s willingness to learn from Morocco’s experience in the fight against terrorism and radicalization, while insisting on the importance of exchanging visits and boosting cooperation in the interest of internal security.

The session is marked by the presence of high-level security delegations, representatives of the Arab League and the Arab Maghreb Union, the International Criminal Police Organization (Interpol), the United Nations Office for the Fight against Terrorism, the MENA Counter-Terrorism Project, the Nayef Arab University of Security Sciences, and the Arab Sports Police Union.

The delegations will examine reports from the congresses and meetings organized under the aegis of the General Secretariat of the Council, as well as the recommendations resulting from 2017 joint meetings between the Arab and international authorities and a draft of the security agreement between member countries of the Arab League. 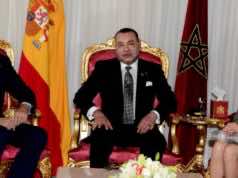 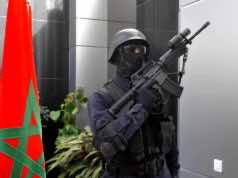 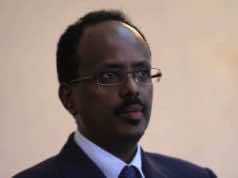