Rabat - On Monday, March 5, the board of directors of Gulf Navigation Holding approved the trading of the rights issued last February to the company's existing shareholders, without publicly offering the remaining shares, the group said in a statement. 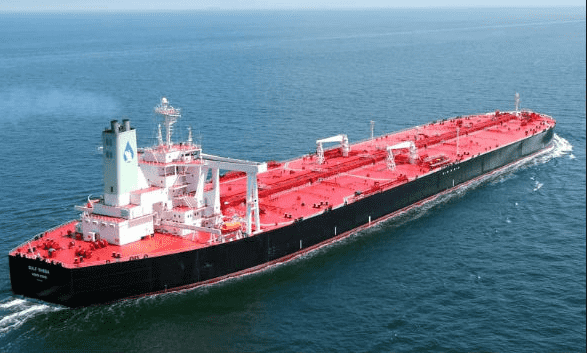 Rabat – On Monday, March 5, the board of directors of Gulf Navigation Holding approved the trading of the rights issued last February to the company’s existing shareholders, without publicly offering the remaining shares, the group said in a statement.

The company’s capital now stands at about AED 919,209,250, and the move comes in line with the company’s interim strategy “to expand its services and gradually increase the size of its fleet to keep up with upcoming contracts and expansion projects, considering its future expansion plans.”

“Since we started executing our strategic plan in mid-2016, we have succeeded in achieving steady progress in revenues. Our progress has encouraged our major investors to increase their shares in the company through [the] trading rights issue, which has been conducted successfully,” Khamis Juma Buamim, board member and MD and Group CEO of Gulf Navigation Holding Group, said.

Buamim pointed out that the amount collected in the capital increase is equal to 82 percent, which is sufficient to cover the company’s interim expansion plans and increase its assets over the short term.

The company’s capital after increase is distributed to 919 million shares at a nominal value of AED 1 per share. UAE nationals have contributed to 95 percent of the shares, while GCC citizens and other nationalities account for 2 percent and 3 percent respectively.

The Gulf Navigation Group started in Muscat, Oman in 2001, as Gulf Navigation & Brokerage LLC (GNB) to serve the existing trading interests of the partners. The company moved its headquarters to Dubai in 2003, where it was established as an Emirates holding entity.