Rabat - A French woman of Moroccan origin has filed a rape accusation at the Paris prosecutor’s office against the already-detained Tariq Ramadan, reported French Newspaper L’Express on March 7. 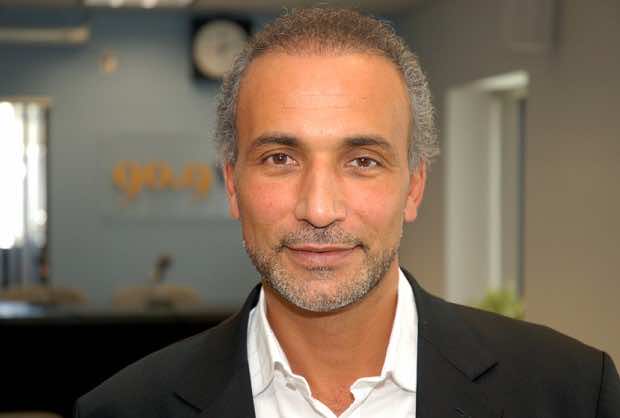 Rabat – A French woman of Moroccan origin has filed a rape accusation at the Paris prosecutor’s office against the already-detained Tariq Ramadan, reported French Newspaper L’Express on March 7.

The  40-year-old French woman is accusing the Islamologist of nine accounts of rape over the span of a year and a half, from February 2013 to June 2014 in Paris, Roissy, Lille, London, and Brussels.

The affair began in February 2013, when the woman, under the false name of Marie, was “going through a difficult period, as she had just separated from her partner and was raising two children alone, without a stable job,” her lawyer wrote in the complaint, seen by L’Express.

Tariq Ramadan contacted her through Facebook and asked if she attended one of his lectures given around the same time.

Marie  “was surprised because she had not participated in any Ramadan conference and was at first suspicious because she suspected that it wa Ramadan talking to her.

But after a Skype conversation, the woman “was surprised and flattered that such a famous and busy man could devote time to her.” Soon after, she began telling him her secrets.

Their first meeting took place on February 15, 2013, at the Radisson Blue Hotel in Brussels, where Tariq Ramadan was holding a conference.

According to the complainant, the Islamologist changed his behavior in person. The express  recounts that he ordered her to call him “master” and wear an alluring outfit.

When they were together in the hotel room, Ramadan allegedly forced her to perform oral sex on him, humiliated her in the bathroom, urinated on her, and called her “bit*h and wh*re.”

Despite the humiliation, their sexual encounters continued, which she describes as progressively violent.  In total, the report contains nine reports classified as rape.

Ramadan also allegedly threatened her “to tell her family all the confessions she revealed to him, if she did not obey his desires.”

After four years of torture , Marie decided to confide in the justice system. A judicial source confirmed  that the complaint was filed and is currently being analyzed.

The women, who spoke to L’Express anonymously, is the third complainant to accuse Ramadan of rape.The theologian has been under investigation in the Fleury-Mérogis for two other rape allegations of rape since February 2.