Rabat - Saham Finance, headed by Moulay Hafid Elalamy, has concluded an agreement to sell 53.37 percent of its remaining shares to the South African insurance giant Sanlam for USD 1.05 billion. 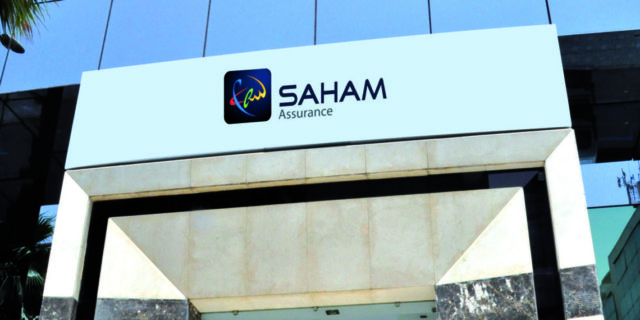 Rabat – Saham Finance, headed by Moulay Hafid Elalamy, has concluded an agreement to sell 53.37 percent of its remaining shares to the South African insurance giant Sanlam for USD 1.05 billion.

The acquisition of Saham Finance increases Sanlam’s direct presence in sub-Saharan and North Africa, and boosts Sanlam’s exposure to high-growth markets, as well as general insurance products, the company said.

The deal will be funded by a combination of available capital, debt facilities, and the issuance of equity instruments, Sanlam and Santam said in a joint statement. 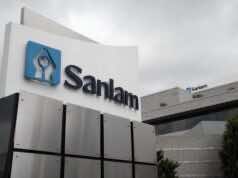 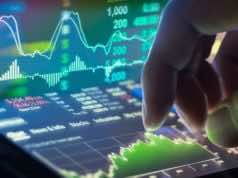 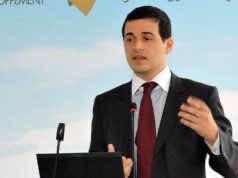 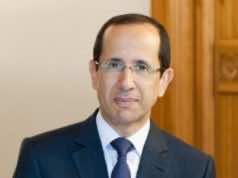 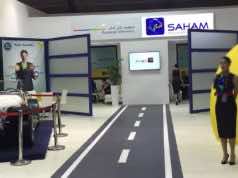 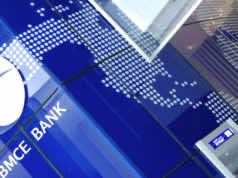